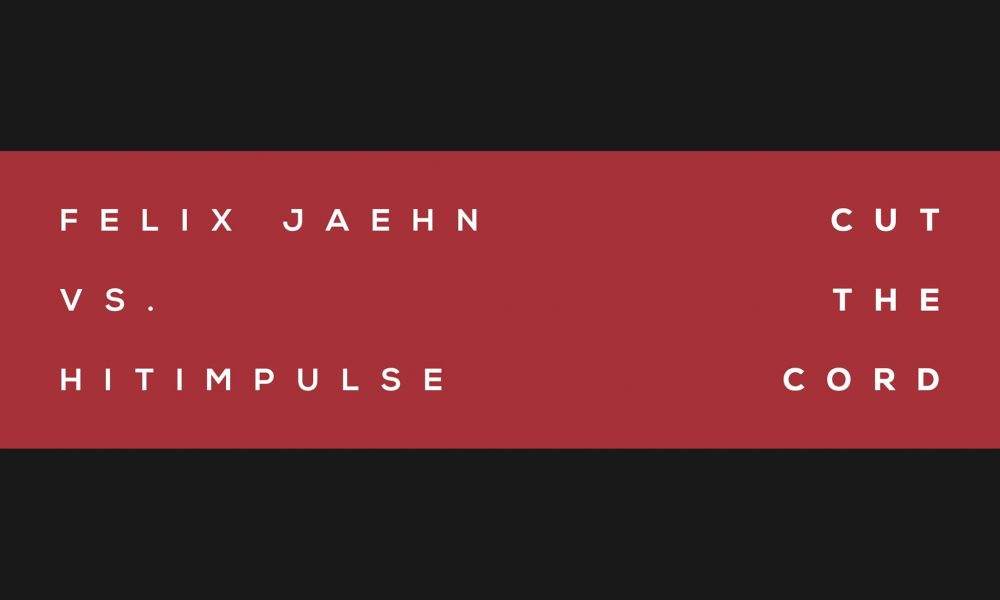 German powerhouse producer Felix Jaehn is preparing for another record-setting year. After his remix of OMI’s “Cheerleader” became 2015’s summertime anthem, the young producer has been living up to the hype with a number of superb melodic house masterpieces, most of which have collected well over a million streams on his SoundCloud alone. Paired with the release of his self-titled EP in January and a spectacular debut Ultra Music Festival performance this past March, the young tastemaker has shown us that he’s ready to take things to the next level.

After impressing fans with his genre-bending expertise in his collaborative track “Can’t Go Home” with Steve Aoki and Adam Lambert last month, Felix Jaehn has returned with another incredible track that emphasizes his matchless musical prowess. Calling upon the help of up-and-comer producer Hitimpulse, the pair have created “Cut The Cord,” tune that is both haunting and mesmerizing. The bouncy bass and euphonious transitions create a perfect shift from Jaehn’s typical melodic house elements, while still capturing his exceptional production talents and forward-thinking approach to music.

Calvin Harris Protégé Generik Unveils “Late At Night”
Maestro Harrell’s Remix Of “L.A. LOVE” Is Something You Need To Hear