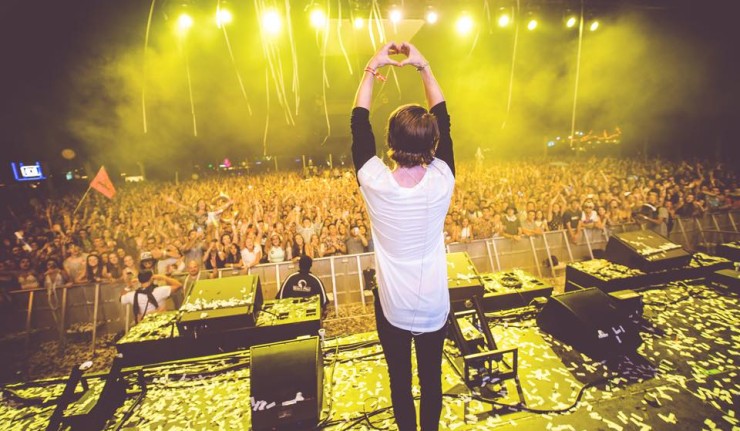 After what seems like an eternity of waiting, Kygo‘s debut album Cloud Nine has arrived and as promised, it features from some of the most talented artists in the music industry such as John Legend, Foxes, Tom Odell, Labrinth and Angus & Julia Stone.

The Norwegian superstar has come a long from the traditional pan flute remixes we saw from him early on and he showcases his true talent at a producer with this stunning LP. There is no doubt Cloud Nine will be the soundtrack of the Summer. Stream Kygo’s full-length album below and see exactly why he was the fastest artist to reach one billion Spotify plays.