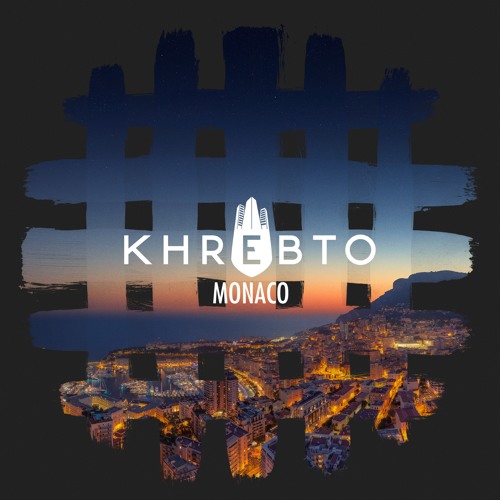 Many producers find inspiration in a number of different ways, especially when traveling on such a vigorous tour schedule. Russian producer, Khrebto, will now be releasing free tunes every two weeks with each of them named after a city. Leading off the series “Monaco” comes named after the beautiful city on France’s Mediterranean coastline.