Justin Jay Goes Back To His Roots on Fantastic Voyage Pt. 2 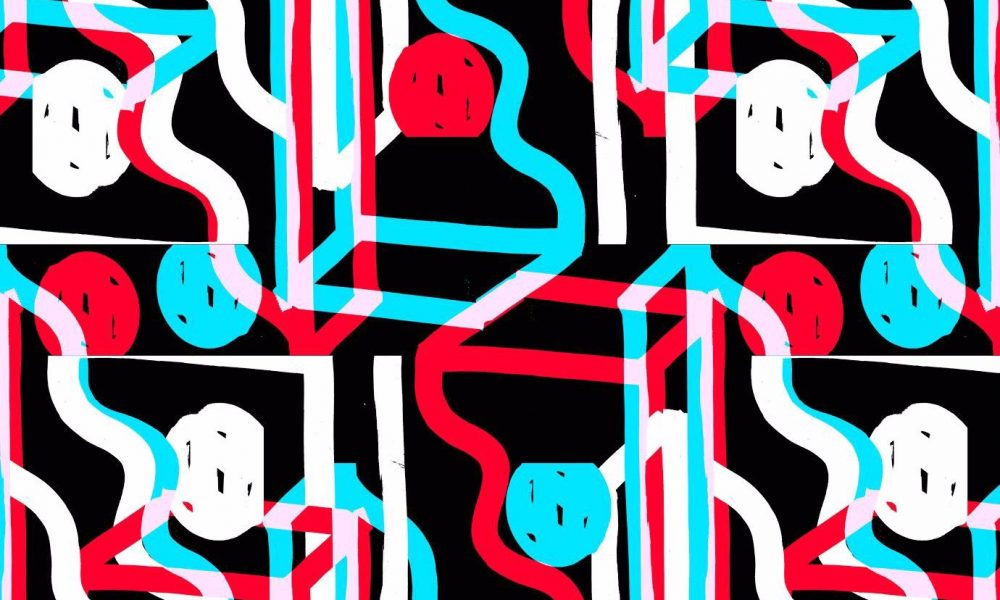 Justin Jay Goes Back To His Roots on Fantastic Voyage Pt. 2

Fresh off a month in which he released the first four tracks off of his magnum opus, Fantastic Voyage (The Album!), Justin Jay is back with two tracks off of the second part of his album, due out on Jimpster’s Freerange Records. The first EP presented by Justin that is set to make up part of his album showcased the youngest dirtybird’s immense production ability, as they were clear departures from the underground house sound that everyone has come to know and love from Justin Jay, as he brought on a few friends to infuse the track with an undeniable rockability.

Now, Justin appears to be ready to take his friends with him back into the underground, as “I See You” and “Indecision” harken back to his signature house style. “I See You” is a late night, dance floor weapon with a heady bassline and driving synth melodies underlined by Josh Taylor’s haunted vocals. “Indecision,” on the other hand, displays an undeniable penchant for moving into blues and jazz territory that Justin Jay expertly reigns into dance as it starts to drift away. Check out the two-song EP below.