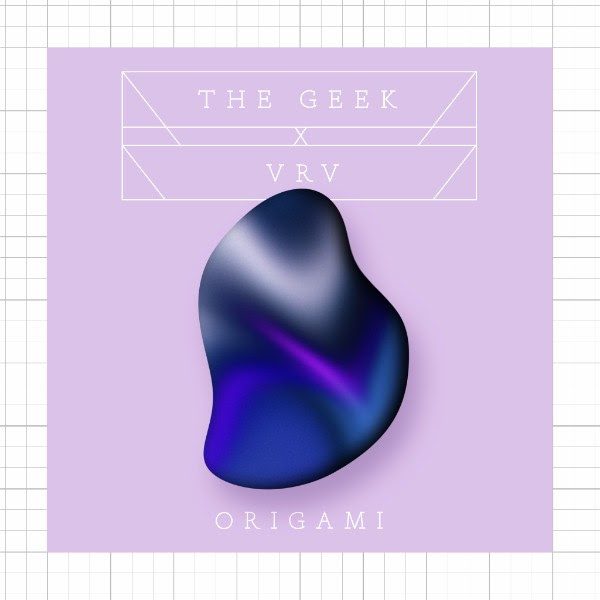 GRiZ & All Good Records’ unprecedented year continues with the debut of “Origami” by The Geek x Vrv. The lead single and and title track off their upcoming EP is a groovy, mid-tempo anthem perfectly suited for the start of summer.

The Geek x Vrv have established their brand within Paris’ dance music landscape, sharing the spotlight beside STWO, FKJ & many more. The full live band will be performing at The Sound You Need Malta this August, helping spread the All Good Records name on an international scale.

The Geek x VRV’s supporting US tour dates kick off at Low End Theory in Los Angeles, with stops at Red Rocks in Colorado and Knitting Factory in Brooklyn among others – culminating in Electric Forest alongside the All Good Records’ curated stage to cap things off.

Dr. Fresch Throws It Back With “No Love” Featuring TLC
Felix Jaehn: More Than Just A One Hit Wonder