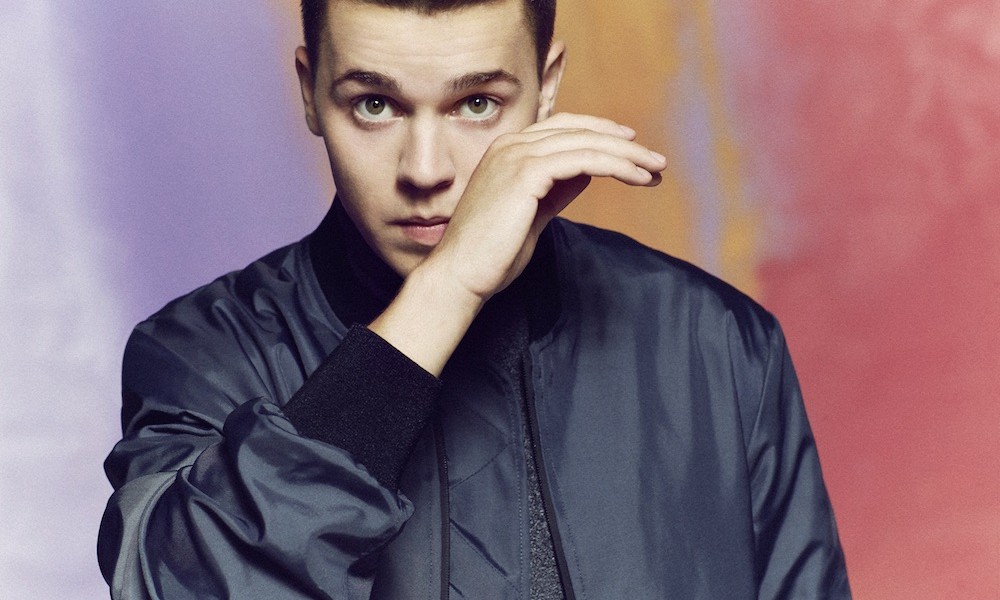 Since his emergence onto the scene in 2014, Felix Jaehn has captured the hearts of dance music fans all over the world, thanks to an uplifting brand of house music that features a decidedly deep groove underlined by bright, sun-soaked melodies. The German wunderkind exploded in popularity with his remix of OMI’s “Cheerleader,” which quickly went on to top the charts in over 10 countries on its way to becoming one of the most recognized dance tracks in the world. His follow-up effort, a modern-day take on Rufus and Chaka Khan’s “Ain’t Nobody” featuring Jasmine Thompson, was more of the same kind of domination by Felix, cementing the young producer as one of dance music’s brightest stars.

In 2016, Felix Jaehn teamed up with the Dim Mak label head, Steve Aoki, and American Idol runner-up, Adam Lambert, on his latest track, “Can’t Go Home,” showcasing Jaehn’s versatility in the studio and behind the decks. Now, Jaehn is bringing his signature brand of sun-kissed house music to the Lone Star State – more specifically, the Kingdom Nightclub in Austin – for an unforgettable night of groovy, melodic house music that will make you feel like you’re at the beach with the warm sand beneath your toes and bright sun shining down. Tickets to Felix’s show are moving fast, so get yours here, and check out “Can’t Go Home” below! 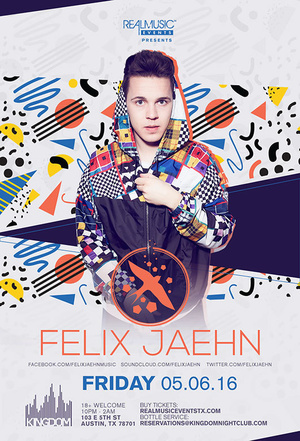