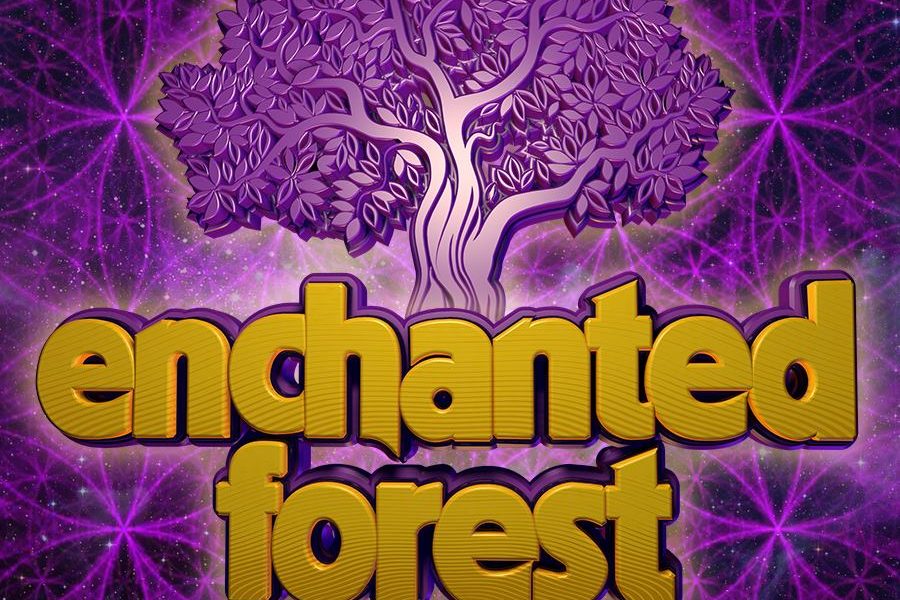 While Northern California patiently awaits the sixth annual Enchanted Forest Gathering, the festival has just announced they will be hosting a pre-party of epic proportions this Saturday in at The Belasco Theater in Downtown Los Angeles!

ABunDance will play host to a wonderland of illuminating art, performers, artisans, stunning visuals curated by Android Jones joined by fellow masterminds and multiple rooms of epic music courtesy of Minnesota, Liquid Stranger, Hoodboi, and Christian Martin and much more! For more information regarding the pre-party and the Enchanted Forest Gathering had on over the to facebook.com/EnchantedForestGathering 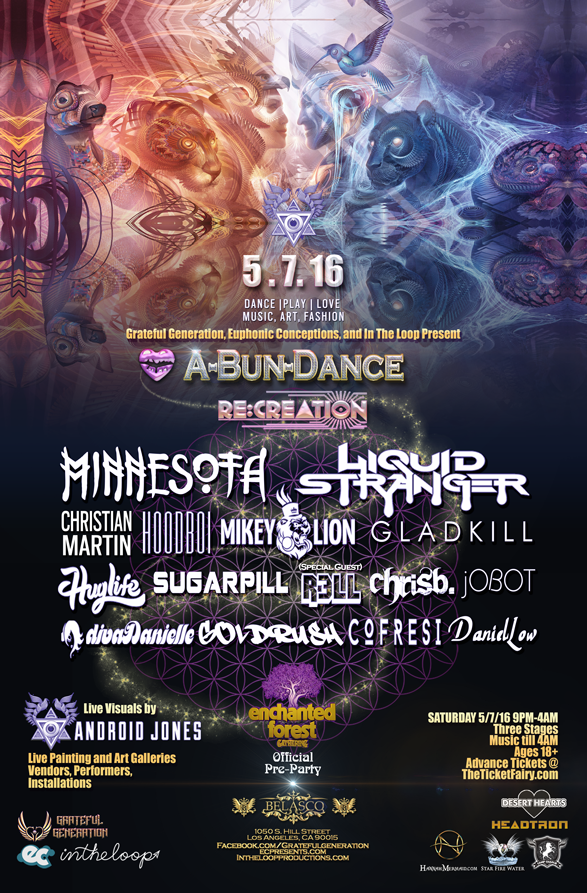