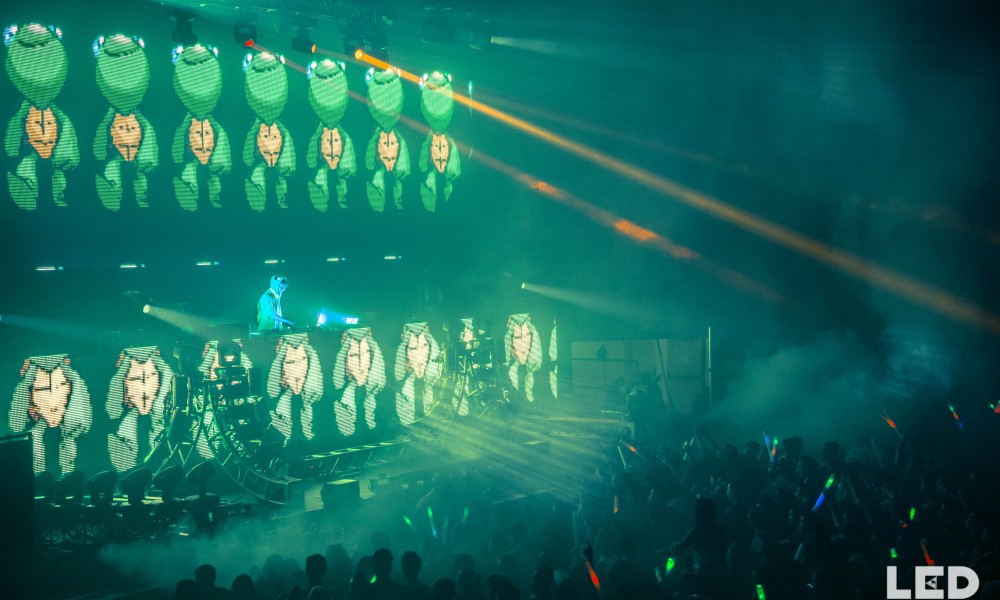 When you’ve been in the scene for as long as EDX, and have reached even half of the success that he has, there’s no doubt that you’d have accumulated an impressive number of accolades in your career. A little over twenty years into his career as an artist, EDX is still going strong, as he was awarded two EMPO awards for Best Indie Dance / Nu Disco artist, and Remix of the Year out of his five nominations. These two impressive titles are an ode to EDX’s hard work as an artist, as the Swiss-based producer started off as a mainstay in the house genre before maturing and evolving with the times to embrace a more left-leaning style. EDX’s remix of Sam Feldt’s “Show Me Love” was one of the biggest remixes of last year on its way to garnering over 100 million plays already. Check out the remix below and keep an eye out for EDX as he gets ready to embark on another massive tour this summer with stops at Privilege Ibiza for his very own NoXcuses residency.