Drake Isn’t The Only Toronto Artist Dropping Fire This Spring 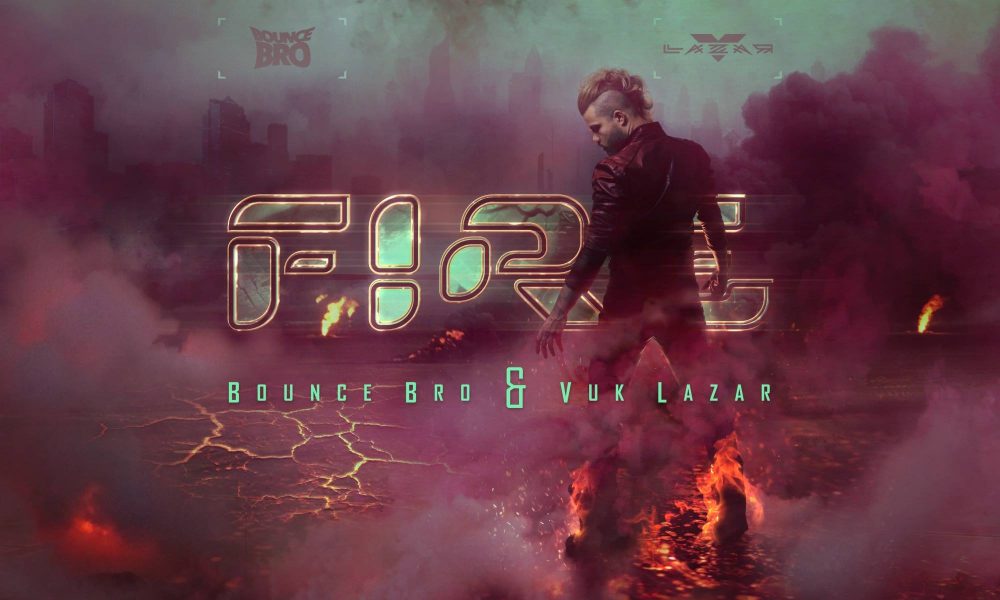 Drake Isn’t The Only Toronto Artist Dropping Fire This Spring

Toronto based musician Vuk Lazar has been on a recent break from music. He decided to return with a new single “Fire” and 4 remixes of that single signed to none other than Kontor Records Mental Madness. Man oh man are you guys in for a treat. Fire may seem light on the surface but it’s an anthem for keeping to your own happiness even as you knowingly walk into crossfire. Vuk Lazar’s ability to deliver hope and sadness in the same note is extroadinary. Vuk’s previously provided us with countless free downloads, collaborating with Samman, covering and supported by Nadia Ali, and releasing with labels like Sony Sweden.

Experienced German producer Bounce Bro, turns “Fire” into a energetic club smash. Incredibly catchy and unforgettable. He frequently places in the top 10 on official music charts across Europe, even scoring a #1 in 2014. 4 unique remixes give this EP amazing versatility with contributions by Rafal Michal (nu disco), Enveloperz! (trap), VinylBreaker (hardstyle), Marane (progressive). Grab these via the link below.