Corey James, Rob & Jack Unleash The “Freak” In You 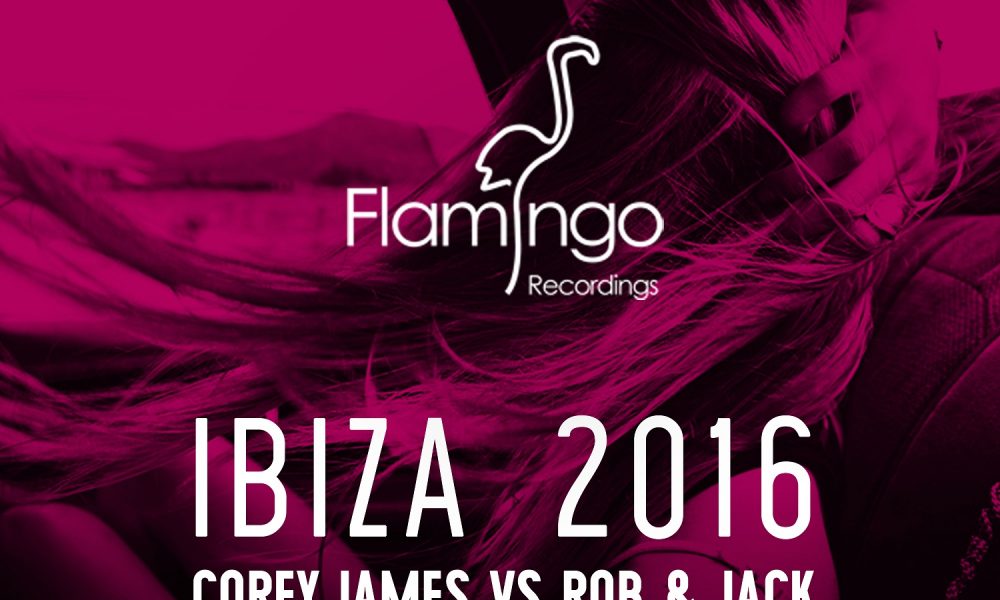 Corey James, Rob & Jack Unleash The “Freak” In You

Flamingo Recordings has unveiled their “Ibiza 2016” compilation (mixed and curated by Melson) and featured in the mix is a fresh one from Corey James and Rob & Jack.

“Freak” is a progressive gem that has already received the nod of the legend that goes by the name of Steven Angello after being premiered during his BBC Radio 1 Residency. This collab shows us the darker and gritty side of these up and coming talents that is sure to please the Flamingo fans around the world, take a listen below!