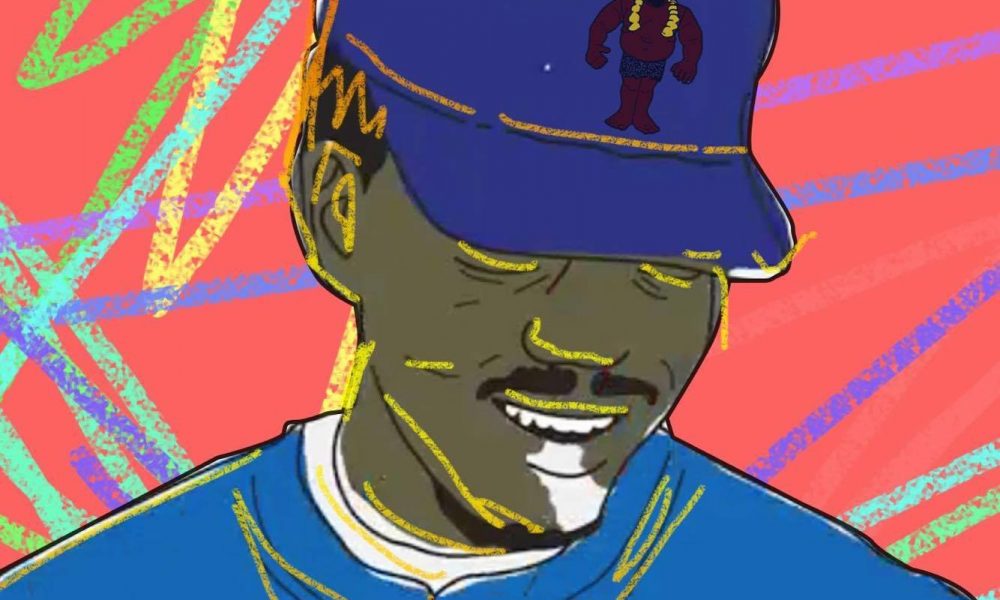 Chance The Rapper’s 3rd mixtape “Coloring Book” has completely taken over the world it seems, and is being regarded as one of the most historically and artistically significant hip hop projects to come out in some time. The Chicago rappers follow up to “10 Day” and “Acid Rap” was well worth the wait and contains records that will be played for years to come. It’s only been out for a week now, the remixes are starting to roll in and we’ve got a great one here to get it kicked off.

One song in particular that really hits right in the feels is the soulful coming of age ballad called “Same Drugs”. A song not just about drugs, but how people grow in change in ways we’d never expect. Well, one group that’s coming into their own is the production/DJ duo known as JakK’D as they come through with a breakthrough future bass remix. Flipping the vocals and adding in poppin’ new drums to go along with the head rocking synths, MaxXD and Panama Jak come together wonderfully on this track and gave this song a whole new vibe. Along with the incredible artwork that goes along with it, this remix is a perfect example of the heartfelt creative inspiration that Chance’s “Coloring Book” has given to the music community. 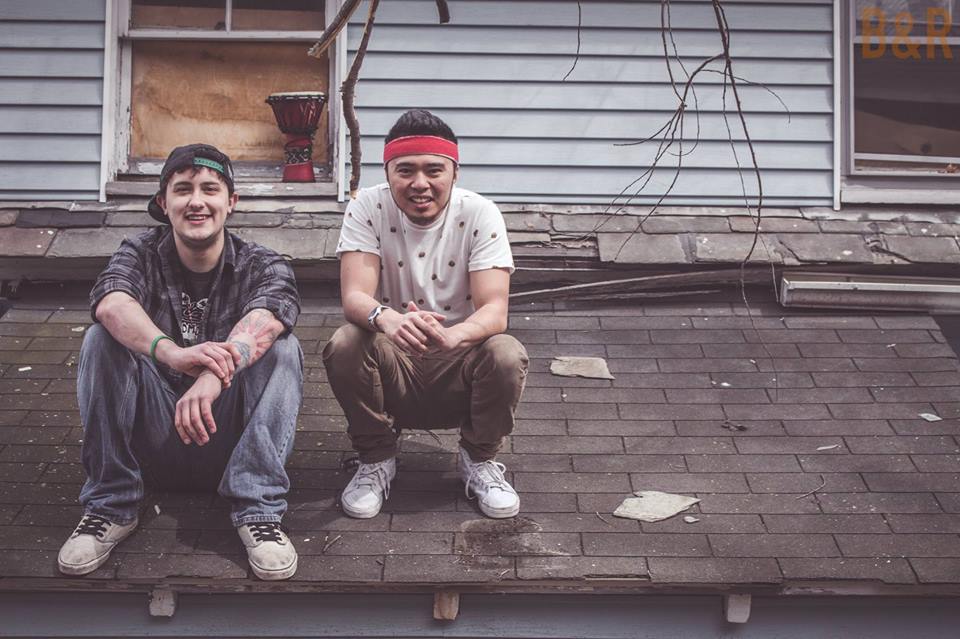 The song is out right now and you want to get on this wave as soon as possible! JakK’D was cool enough to make it a free download, so it’d be a shame if you didn’t grab that as well. So kick back, put a smile on your face, and turn those speakers up!