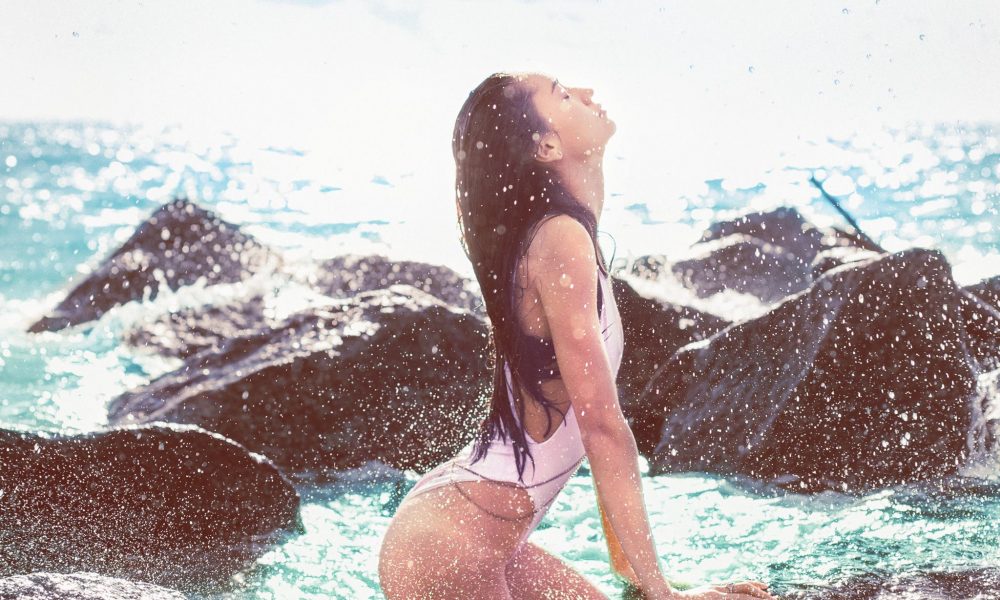 Sean Turk’s remix of DJ Snake’s single “Middle” hit SiriusXM, achieved 400,000 streams, went #3 on Hypem, and was supported by DJ Snake and Bipolar Sunshine. Most would say that is impressive for a debut release from a brand new act. To add a cherry on top, BBC Radio 1 has already expressed their support for his official remix of Vanessa Elisha’s single “Midnight Swim.” Vanessa thoroughly enjoyed the Bedroom Bass treatment her original received and thinks Sean’s remix is “so sick.” Shoutout to Graham Oakley for the great photo and Vuk Lazar for his graphic design skills.

People have been asking who Sean Turk is and what he is all about. He has been locked away in his studio working on two official remixes for prominent major labels, but he mentioned,

“This is bigger than us.”

Grab this remix for free below and make sure to heart on hypem if you are a true fan!