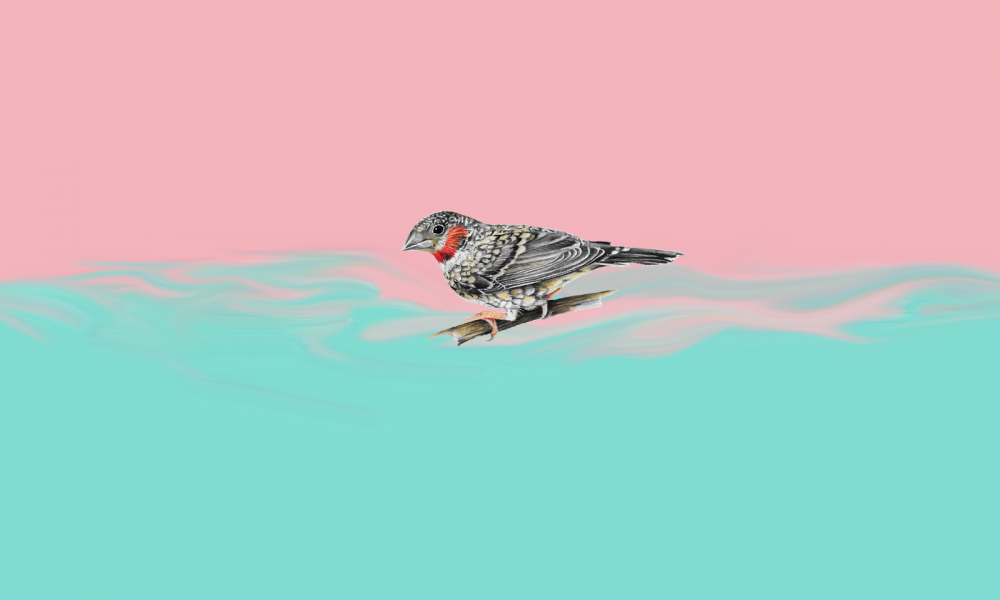 Australia has long been one of the most fertile countries for dance music with artists like Flume, Anna Lunoe, and What So Not, amongst others, all hailing from the land down under. Now, a new wave of Australian talents, led by the relative newcomer, cln, are ready to make their mark on the world. Callan Alexander, better known as the producer, cln, has been quietly making waves in Australia with his diverse style and sound complemented by his incredible vocals, and he puts his immense talent on display with his “Owls.” On the track, cln intricately weaves his stunning vocals through layers of twinkling, glistening percussion arrangements, atmospheric synths, and impressive instrumentation driven by a strong electronic backbone. You can check it out below.