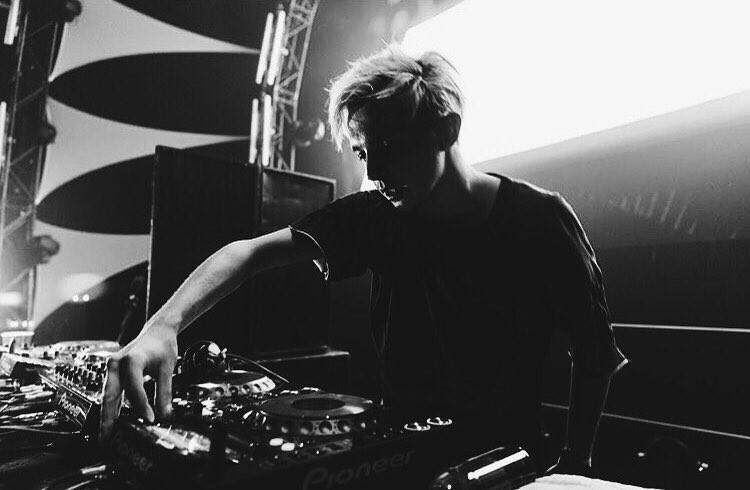 Russia’s electronic superstar, Arty, is back with a new tune which also serves as his debut on Revealed Recordings. Since exploding onto the scene back in 2011, we’ve seen him deliver a number of releases throughout to electronic dance music landscape from the worlds of trance, progressive and electro.

“Bloodfire” is an energetic, electro bomb that is sure to be a fan favorite of Arty and Revealed fans alike with its explosive mainstage appeal. Listen to the full stream of “Bloodfire” below!