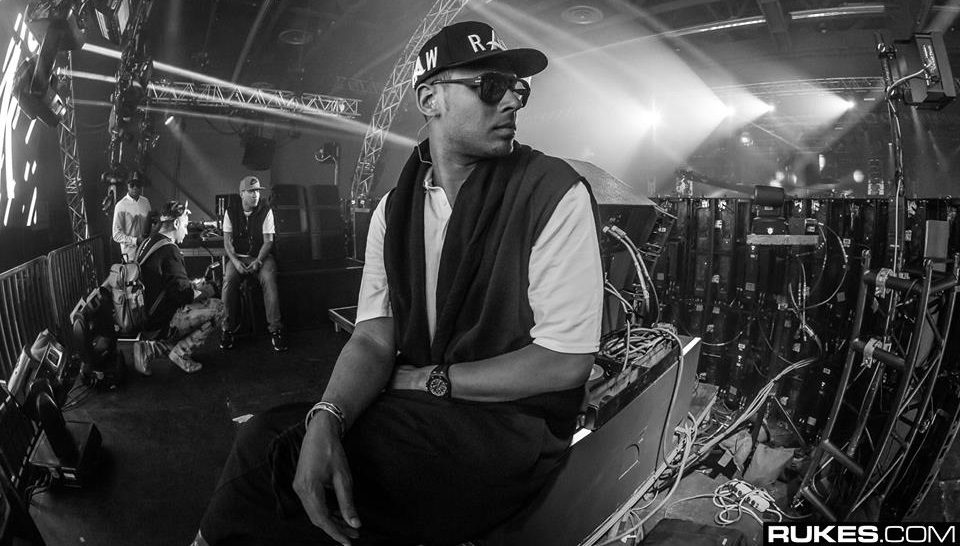 Unless you’ve lived on a deserted island for the past year, you’ve had to have heard Desiigner’s hit single “Panda” that has dominated the airwaves for quite some time now. Obviously, we were going to see a number of remixes of this catchy tune, but was anyone expecting the Dutch superstar Afrojack to take a crack at it?

The Billboard Top 100 chart topper has received a festival trap makeover that is sure to be a fan favorite throughout his sets this summer because let’s be honest, “Panda” gets the people going no matter where it makes an appearance.