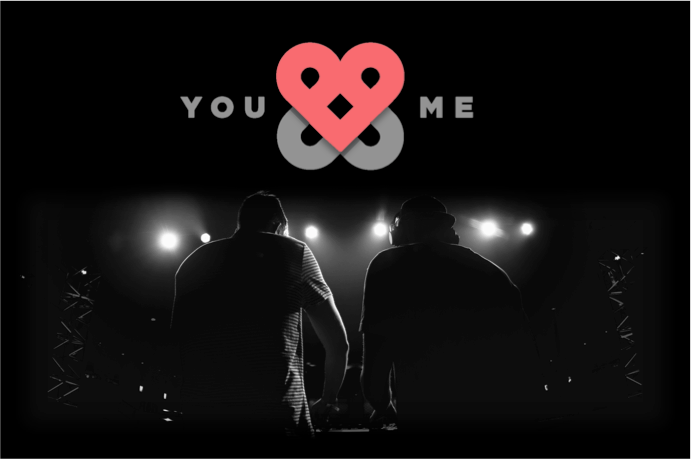 The original single “Runaground” was money but New York duo You&Me has dropped a remix that knocks the original out of the park. Real progressive number with a feel good drop aimed at a festival or club scene. I could see this one live at Coachella just after the sun goes down. Makes you feel alive a bit. Do you enjoy what you hear? Throw the guys a heart on hypem below!