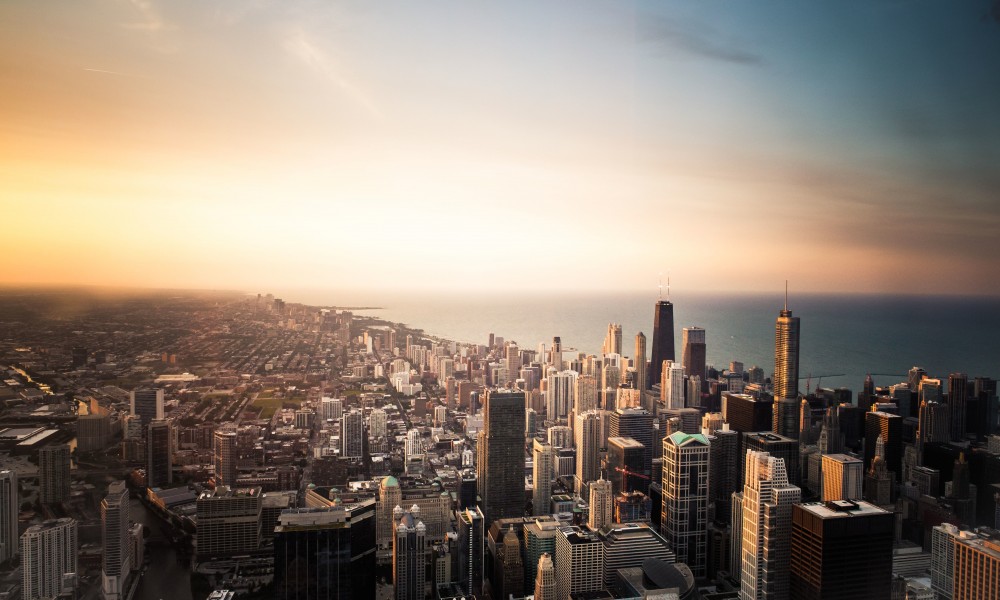 So let’s get right to it! Here are the top songs (in no particular order) that made the cut in this week’s Slap Pack Vol. 72:

Mike Wit and Renko starts off this week’s Slap Pack with a massive rework of Red Hot Chili Peppers’s classic hit, “Otherside”. They’ve constructed a soothing groovy flow that freshens up the vibe of the original. Can definitely cause some nostalgia feels to kick in.

FUTURE MAGIC recently dropped a brand new original called, “In The Radio”, featuring the effervescent vocals of Kass. It follows a chilled-up melodic progression that can easily get an infectious uplifting atmosphere rolling.

TCabby wraps up this week’s Slap Pack with a solid new original entitled, “Make A Move” featuring the soothing vocals of Carly Lind. Be ready to get all caught up with its masterfully arranged flow, with its kicking beats and electrifying synth work that can certainly conjure up some good feels with ease.