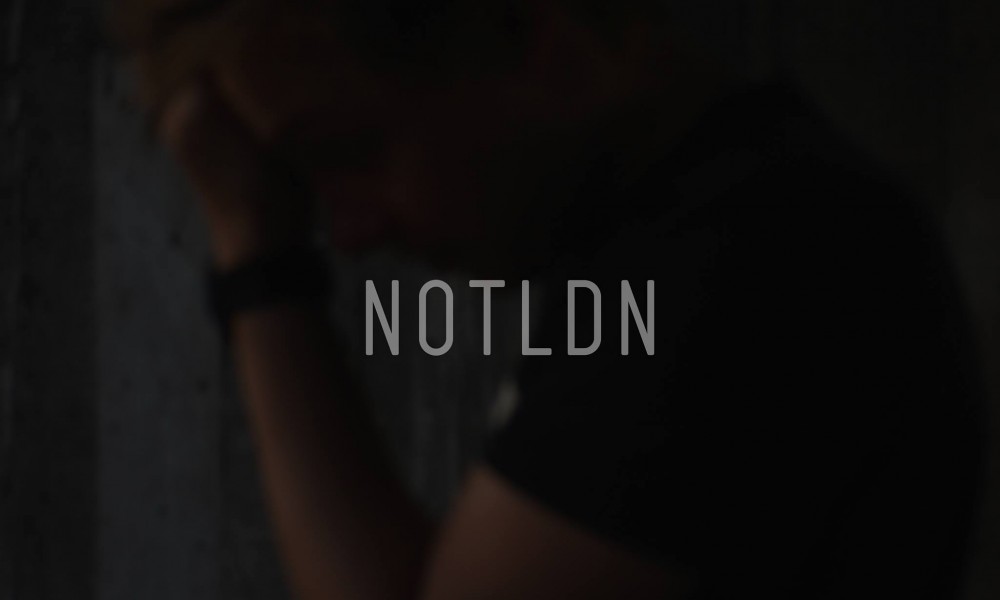 Following his debut Living Image of Aten EP, UK based DJ/producer Sam Cooper aka New Mantra returns with his new four-track EP titled Not LDN, out now. Highlighting a range of sounds and vocalists, the compilation includes an eclectic mesh of collaborators that are as versatile as New Mantra’s dynamic sound.

As soon as this the self-titled song “Not LDN” starts you know you are in for a treat. A cinematic dialogue with futuristic soundscapes and tranquil melodies followed by distorted vocals and electric guitar chords. Yes,Featuring Barnaby, the second track “All Over Town” provides a more vulnerable sound using atmospheric tones, R&B falsetto vocals and silky instrument arrangements.

The third track, “Tradition,” is a mid-tempo, R&B and electronic fusion featuring vocals from HOOPS. “Tradition” effortlessly caters to a mainstream, radio sound while at the same time staying true to New Mantra’s signature style.

Last but not least, “Sayonara” slows it down using hypnotic percussion instruments, soothing vocals and a fluid beat that transports listeners to a dream-like state. While each track manages to stand uniquely on its’ own when combined together the four tracks flow flawlessly as part of the entire EP.