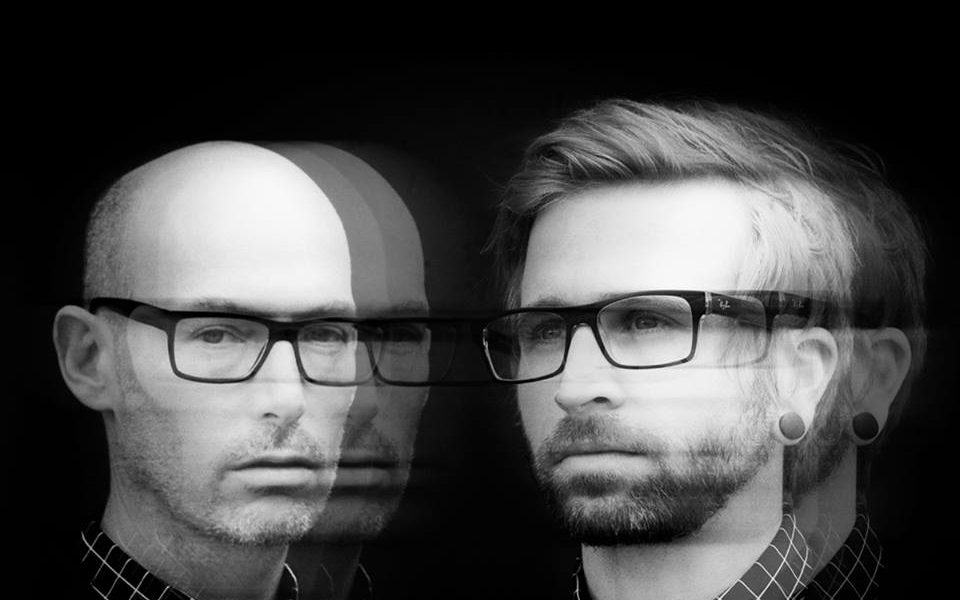 It’s been about three years since PANTyRAiD’s last album Pillowtalk and from the sounds of the two recently released singles off their upcoming LP, After Glow, it would appear Ooah and Marty Party have dove deeper into their musical psyches and created a track list that provides more than just a soundtrack but a melodious journey.

While After Glow isn’t due out until Friday,TSS is happy to wet your appetite and share the exclusive stream of “Don’t Say Too Much” off the upcoming LP. This dark and bass heavy track exudes a mercurial agenda with its warm,deep basslines and fuzzy, yet etherial synths. It entices you to move as you listen, but also commands your full attention.

Be sure to keep your eye out on Friday and check out the boys as they embark on their After Glow tour to a city near you. You can peep the stops on the flyer below. Enjoy! 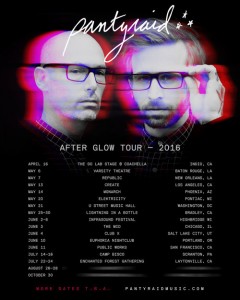 PANTyRAiD – Don’t Say Too Much| Pre-Order |