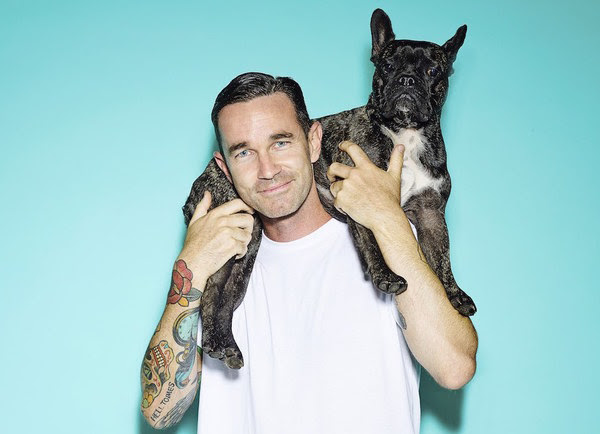 Warm weather’s just around the corner here in the northern hemisphere, and even though our seasons don’t quite line up, there’s nobody that makes summery grooves quite like the Aussies. This track, a collab between Paces and Rye Rye (whose voice you might recognize from this Bassnectar track), was originally released on Paces’ album Vacation earlier this year and has now gotten a dope remix from Klue.

Klue, real name Gabriel Clouston, takes the tropical vibes of the original and infuses it with the funky Afrobeat vibe that is quickly becoming his signature style. The track starts with a hazy summertime flow and cool tribal drumming, and then the surprise drop about two thirds of the way through turns it suddenly into a low key floor-filler.

Klue’s got an EP coming real soon, and we can’t wait to hear it! Stream the remix below, and check out his upcoming EP’s lead single here. 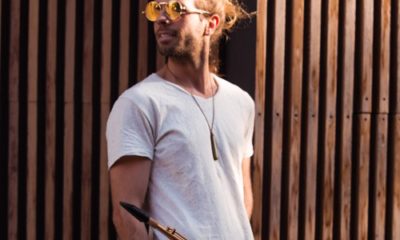 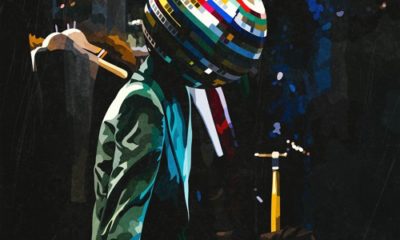 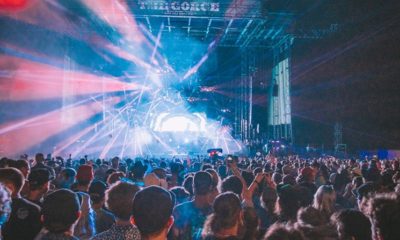 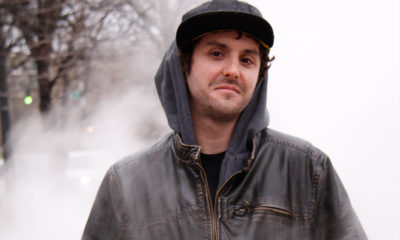 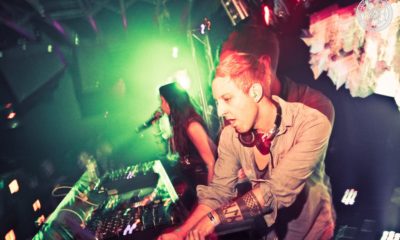 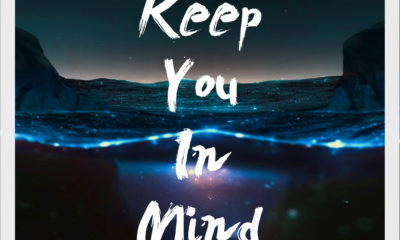 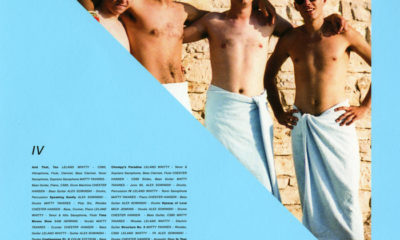 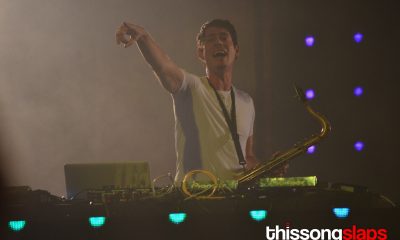