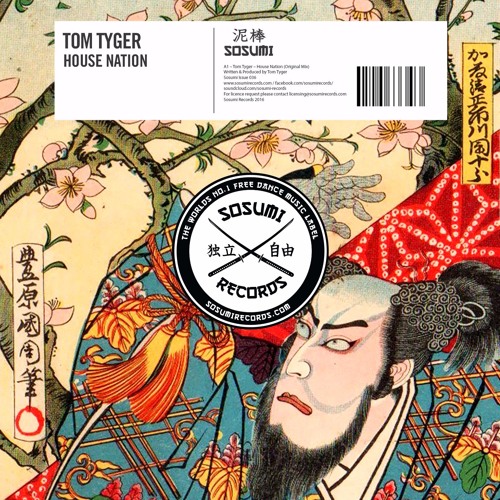 Tom Tyger releases his new synth-heavy track, House Nation. Premiering on Kryder’s Kryteria radio, this massive new tune features a tame drum induced intro that slowly builds into a huge bass-driven breakdown, and has received support from many other big names in the game from Kaskade, Dada Life, Kryder, Swanky Tunes, Dubvision, and more. “House Nation” keeps the intensity up all the way through the bridge as a disembodied voice belts out the words, “For the love of house, for the love of beats, for the love of dance.”