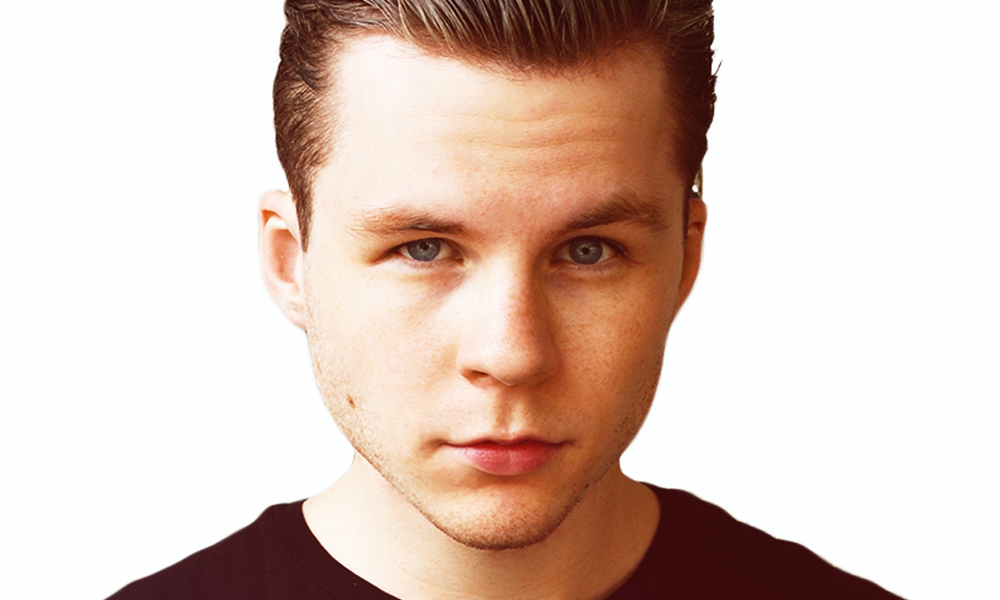 A star that continues to shine bright no matter what gets thrown in it’s path is how I would describe Hellberg. He keeps his head up and mind focused on the music. A certain mouse and a Prydz departed from the Proximity x Spotify party during Miami Music Week and Hellberg had to take over with the help of Dutchman Don Diablo. Hellberg stepped up and knocked it out of the park. Knowing this was his first show in North America, he couldn’t of had a better debut if he tried. A beautiful moment in his career that he will tell his kids some day. His single “Synchronize” is out now via Monstercat. You need to grab it for your collection because it is fire.