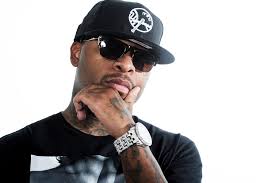 Royce Da 5’9, after a few years of underground silence, has come out recently with a slew of projects absolutely fire projects. His new group with DJ Premier, PRhyme, has released a studio album and several singles in the last six months, he blessed us with a wild song in March chronicling his life, and now he comes with a free EP prefacing his next album (the first in five years). The release, named Trust the Shooter, has some of the most fierce lyricism and signature Royce sound that the scene has been calling for and it’s definitely a must listne. Watch for Layers to drop April 15, and stream this EP below!