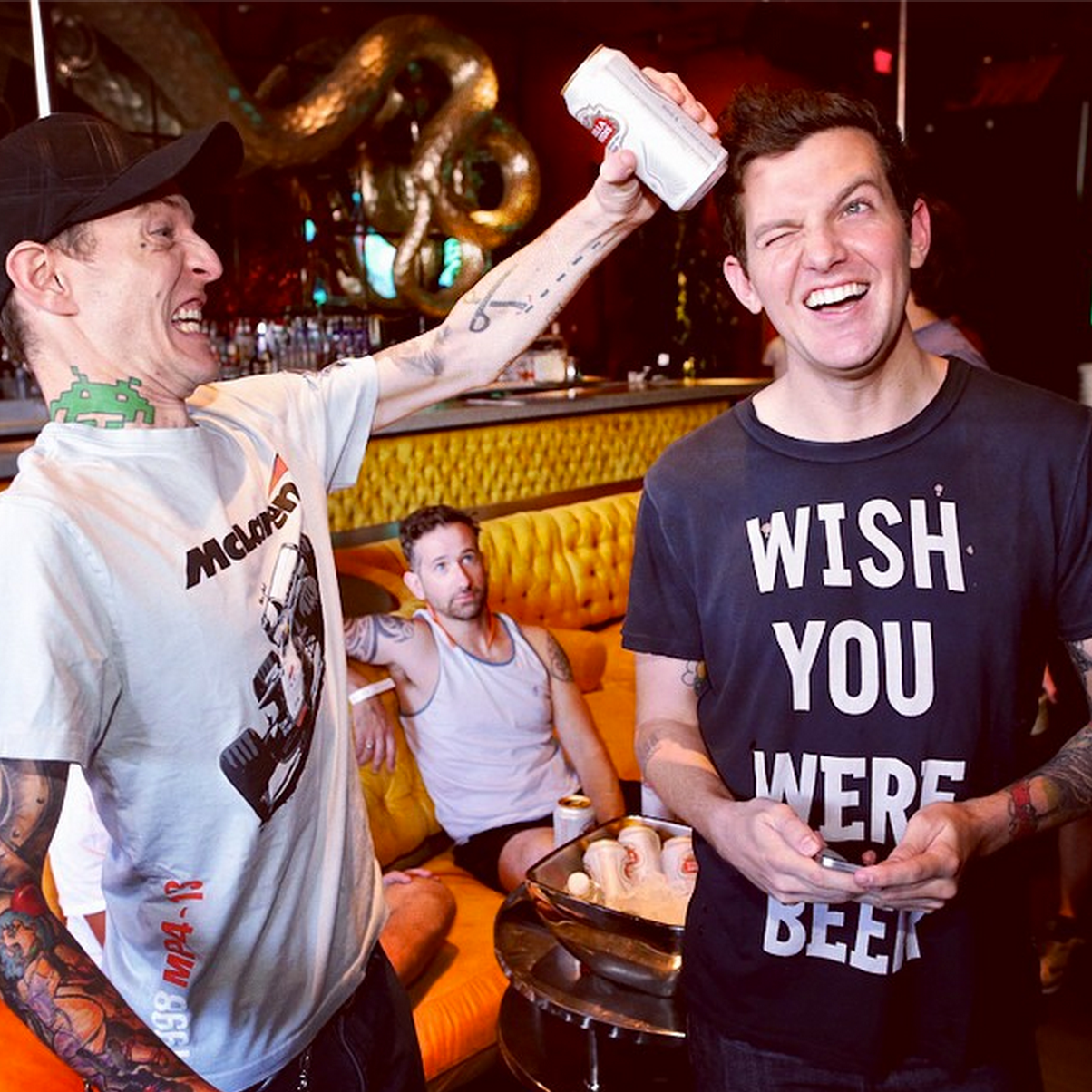 Spring Awakening is marking its five year anniversary in style with an incredible lineup announcement today. After major concerns that the festival wasn’t going to happen at all, yesterday they gave word that we’d be getting our long awaited lineup.

Taking Place at a new location, Addams/Medill Park will be hosting a total of five stages while in previous years there had been only four. Along with that there are six branded stages which include different styles of music from Tropical House, to Dubstep, to Trance. Additional stages are curated by Pete Tong, DJ Mag, and a special Dirtybird stage. Along with those stages are the Electronic and DJ Stage. The Electronic stage includes names like Madeon, Flying Lotus, Zeds Dead, and Deadmau5 who Chicago is lucky enough to get a double dose of in the last six months.

The DJ stage boasts an impressive group of artists as well. Seasoned spring awakening veterans Dillon Francis, Kaskade and Steve Aoki will be playing as well as some newer but familiar faces like The Chainsmokers, Carnage, and 3LAU.  For this being year five, not only did spring awakening kill it with their lineup but it is also super tasteful across all genres, providing a little something for everyone. Grab your tickets here Chicago, we’re only 6 weeks away!