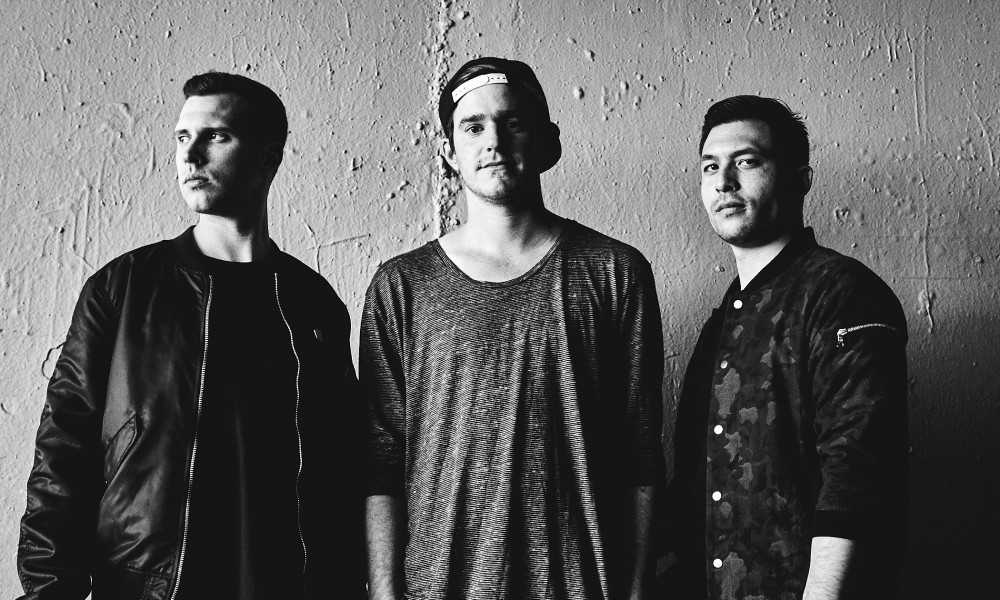 Following their sold out “Gud Vibrations” party at the Hangar in Miami, SLANDER and NGHTMRE headed to Beyond Wonderland on Saturday of Miami Music Week not only to perform, but to announce their one night stop at the Hollywood Palladium on July 2nd. The
announcement drew a huge roar from the crowd and the following Tuesday tickets went on sale. Within 14 minutes the show was sold out.

This is a huge feat for several reasons. For one, it is where they are based and to play a home show to a sold out crowd is an amazing feeling. They wanted to make sure that all their fans in the Southern California region got a chance to see them rock the decks. So, they announced another show and guess what? That sold out too. This is a dare to Will that he won’t go for three.