Party Favor Leaves Us In Awe With “Bust ‘Em” 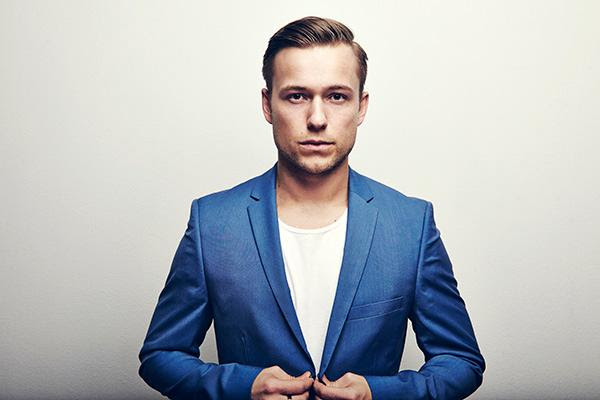 Party Favor Leaves Us In Awe With “Bust ‘Em”

Party Favor is back and this time he’s hit us with an epic new single. The Mad Decent artist has had a busy year filled with tour dates and Coachella performances but that hasn’t stopped him from releasing complete bangers. His new single, “Bust ‘Em” is the energy-filled song we’ve all been waiting for and there’s no doubt that it’ll be a hit this festival season. This epic track has a catchy beat that is sure to stay in your head and keep you dancing. If his upcoming EP is half as good as “Bust ‘Em,” we’ll be beyond satisfied.