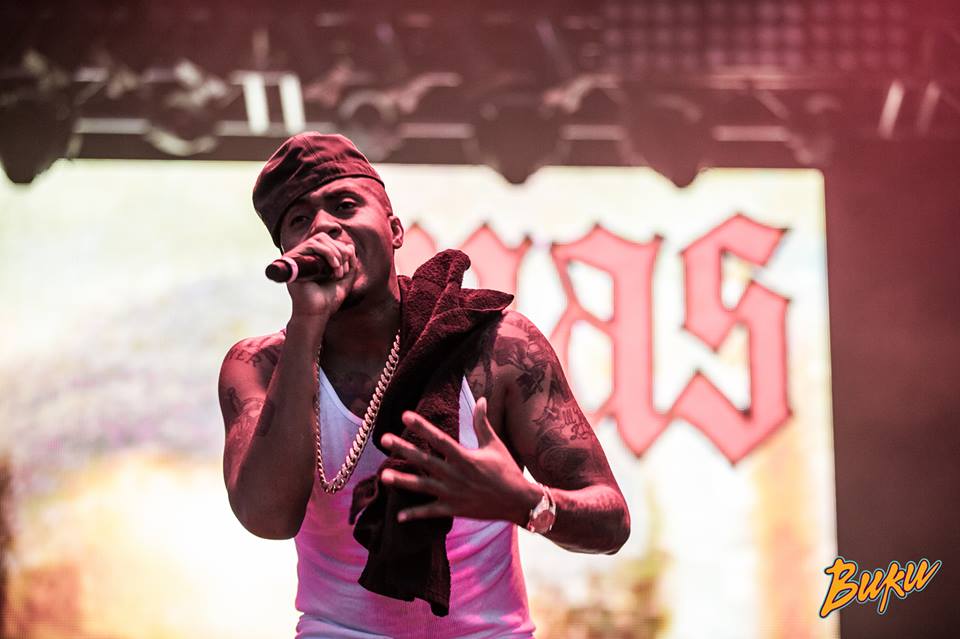 Brooklyn is in for a treat this July with hometown hero and New York native, NAS set to headline The 12th Annual Brooklyn Hip-Hop Festival. Established in 2005, the event hosted by Brooklyn Bodega, takes place across a three-day span from the 13th through 16th. Sporting performances from artists Fabolous, Talib Kweli, Rhapsody, and Dj Rob Swift the lineup is looking strong even in it’s first phase. Showcasing the positive attributes found within hip-hop culture, the festival seeks to promote the image of “artistic progression, community building and social change.” Along with musical performances, attendees can look forward to film screenings, academics, lectures, and grassroots empowerment to be included within the festivals scope of activities. Broken into three days with specific themes and locations, the festival will celebrate throughout all of Brooklyn with each day owning a different focus as shown below.

Tickets for the event can be found here.