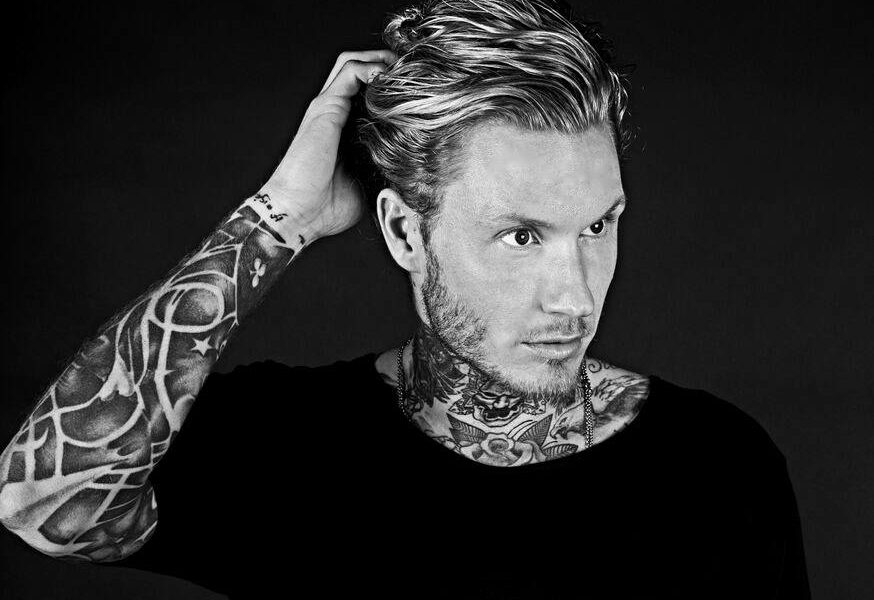 Following the release of his hit single “Beautiful Heartbeat,” MORTEN‘s latest anthem has arrived just in time for peak festival season. Premiered during his set at Ultra Music Festival in Miami back in March, “Body Down (Inspector Gadget)” is another mainstage monster that is another landmark release from the rising Danish talent.