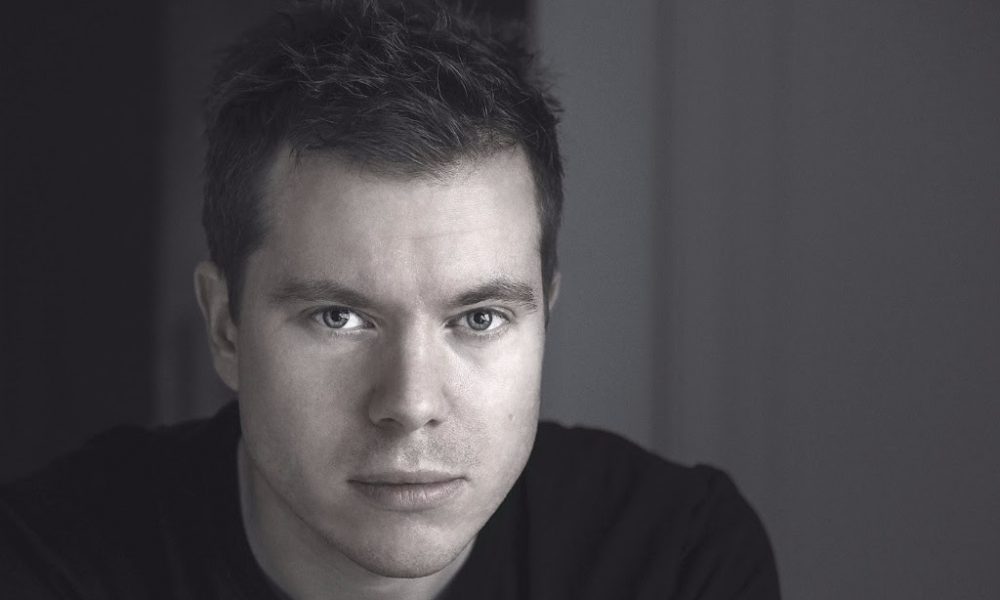 Limbic Void – aka Gustav Espenes – first won over fans with his debut single “Stay Strong” in 2013, which would introduce his funky, retrowave sound that would flow effortlessly throughout his following releases. Now, the Norwegian producer returns with a new turn in his musical journey as he introduces a fresh electro-pop direction with the announcement of his debut EP Lapdogs. The EP’s first single “Little Boy” is an electronic-pop soundscape of grooving synth melodies and funky bass tunes accentuated by the silver-tongued lyricism of Espenes’ vocals. You can listen to the single now or catch it on the upcoming Lapdogs EP, available on May 12th.

Steve James Remixes Conrad Sewell’s “Remind Me Into A Melodic Masterpiece
R.LUM.R and Super Duper Are On Two Of Nashville’s Best Kept Secrets