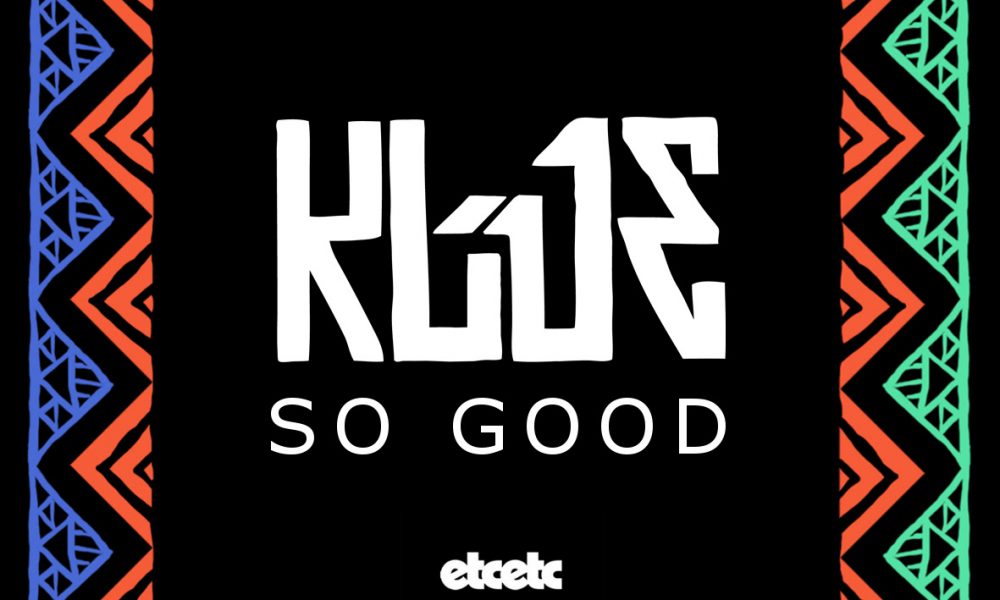 Anyone who thinks Australia is still trailing the United States or Europe in terms of electronic music talent needs to take a serious look at what is going on down there. Not only do international dance stars, like Flume, Anna Lunoe, What So Not, amongst others, all hail from Australia, but the continent is a breeding ground for new, up-and-coming artists that are pushing the limits of dance music creatively. With that, it’s time to introduce you to Klue, a jack-of-all-trades who not only takes care of the production on the song, but also the instrumentals and the songwriting on the track.

He’s getting ready to release his debut EP, but first, we’ve got his latest track titled “So Good,” and it’s as good as its namesake suggests. The track expertly moves between a variety of different styles and sounds – Klue’s vocals suggest the track leans more towards soul, the production has undeniable jazz and blues roots, but the entire track has a deep groove that will have you moving on the dance floor.