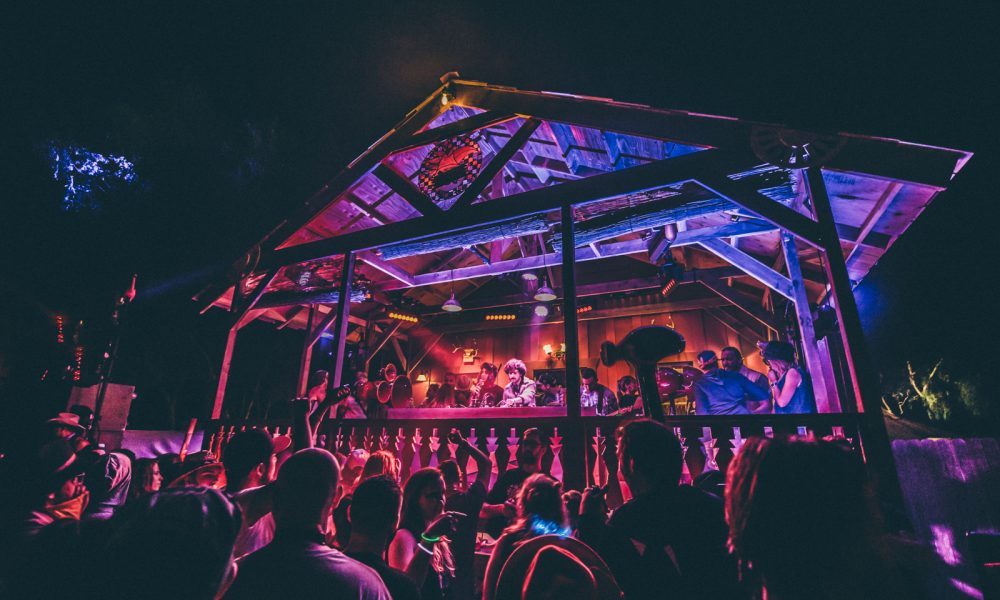 After his last single “What Do You Want” hit the #1 spot on Hypem, LA-based producer/DJ Justin Jay has quickly returned with another impressive release that has once again reminded us that he’s not slowing down just quite yet this year. The up-and-coming artist recently snuck out the fourth track off of his upcoming Fantastic Voyage (The Album!). His new tune “Karma (JJ’s Late Nite Dub)” is a slightly darker rendition of the Justin Jay & Friends debut single that came out this past November. By keeping the dreamy vibes and driving rhythm of the original, Jay fills the track with dark thumping bass lines and simplistic arpeggiated synths for a classic deep house delivery. This single is just one of many forthcoming singles and EPs to be released by Justin Jay, and will eventually bring together his larger message of musical exploration and exploring new sounds. Enjoy!