Justin Jay Delivers The Third Track From His Album, “What Do You Want” 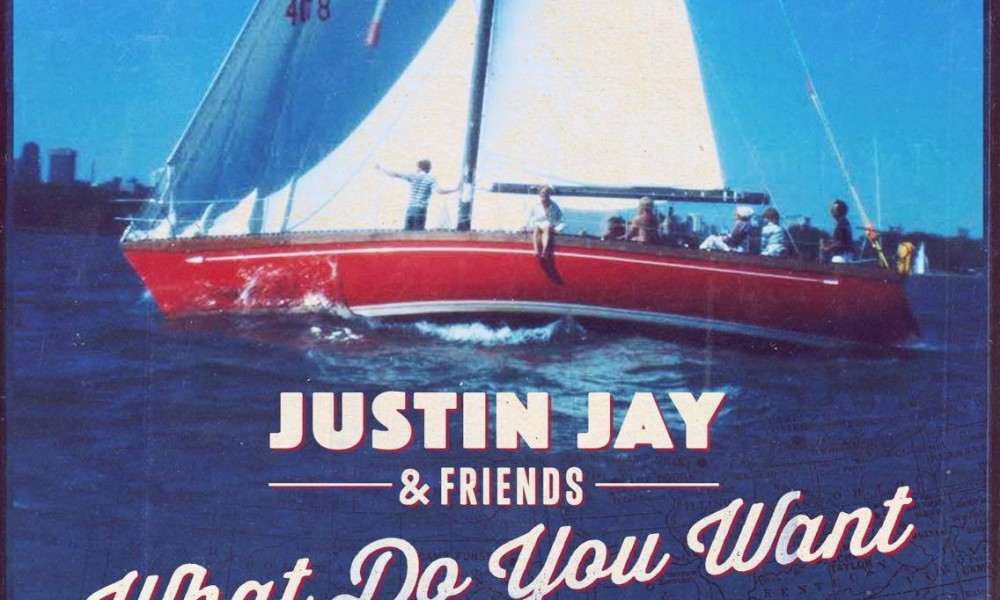 Justin Jay Delivers The Third Track From His Album, “What Do You Want”

While Justin Jay is busy finishing out his spring Fantastic Voyage tour across North America, the LA-native producer has found it in his busy schedule to work out new music from his debut Fantastic Voyage album. The album will be released through a string of singles and EPs on several labels, and will eventually come together to represent Justin’s work on exploring new sounds and stepping outside his artistic boundaries.

His last release, “I Can’t Complain” was a darker, endearing tune from the Justin Jay & Friends collective, and this week they’ve returned with their next track off the album, “What Do You Want.” The track begins with sturdy percussion and Josh Taylor’s echoing croons, while steadily building up the energy as Benny Bridges’ sweeping guitar strums take over.

Grensta And Elevator Musik Team Up For “Get Up”
Gryffin Delivers His Third Flight Log Mix, “Spring Equinox”