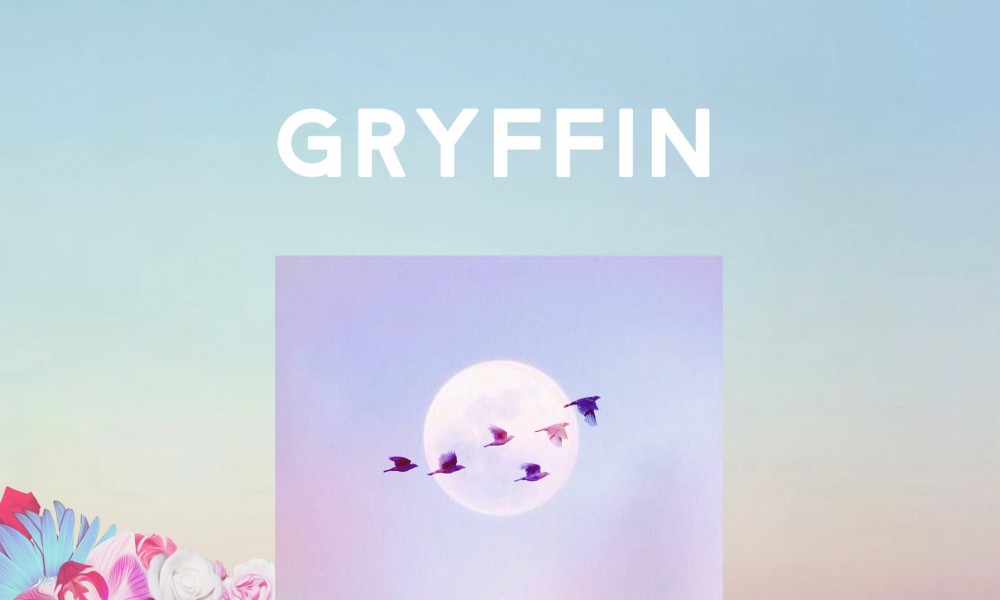 Talented up-and-comer Gryffin – aka Dan Griffith – is recognized for his melodic, indie style of house music as well as his mesmerizing live performances. The young producer came into the spotlight after his debut single “Heading Home” captured over 12.5 million streams on Spotify and SoundCloud combined and hit the #1 spot on Spotify’s viral song chart worldwide. Now, to live up to the hype, Gyffin has surprised us with his “Spring Equinox” mix out of his Flight Log mix series. Featuring music from the likes of A-Trak, CHVRCHES, Big Wild, RÜFÜS DU SOL, and more, the mix gives just a taste of Gryffin’s upcoming live performances on his Heading Home spring tour and his upcoming festival sets at Camp Bisco and Electric Forest. Have a listen for yourself below. Tickets for Gryffin’s shows here.

Justin Jay Delivers The Third Track From His Album, “What Do You Want”
Arkade Releases Sgt Slick’s “Bunker Groove”