Get “Gangsta” With Jurab’s Debut Original 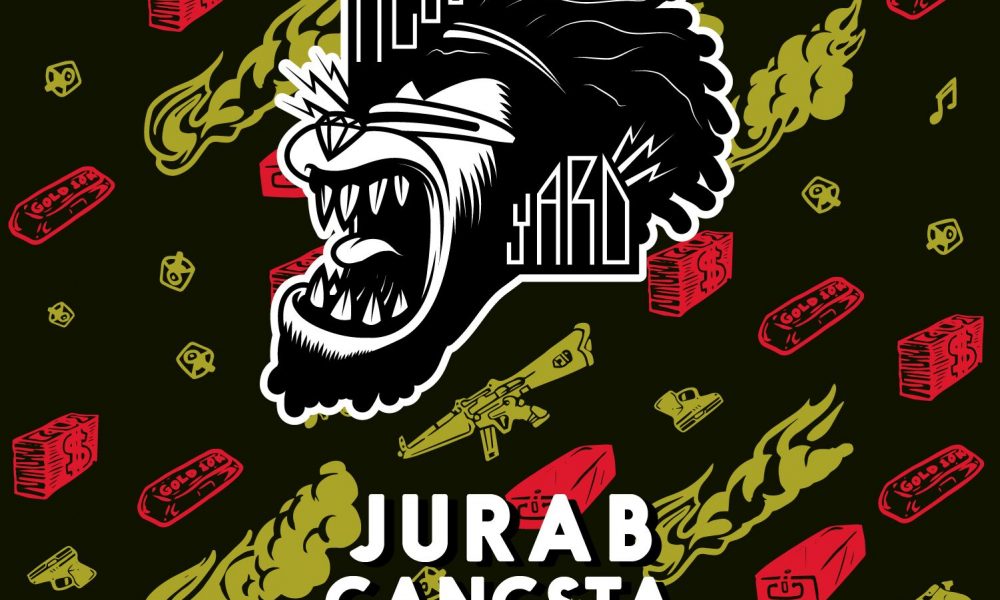 Get “Gangsta” With Jurab’s Debut Original

Dutch producer Jurab is here and is here to make a name for himself. Coming out earlier in the week is the first original from him titled “Gangsta” featuring MC Roga. Using one of Tupac‘s famous quotes “There’s gonna be some stuff you gonna see that’s gonna make it hard to smile in the future” as the driving hook of the song on top of electro-inspired sounds and percussions before melding into a bass-heavy house drop that is reminiscent of Jauz‘s early work. The catchiness of “Gangsta” will have you playing this song over-and-over again.

This one is out now via Rebel Yard and you can purchase it below or stream in full for your listening enjoyment down below. This being Jurab’s debut original song, he really made a splash with it. Make sure to follow him on social media to keep up with everything else he will have to offer in the future.