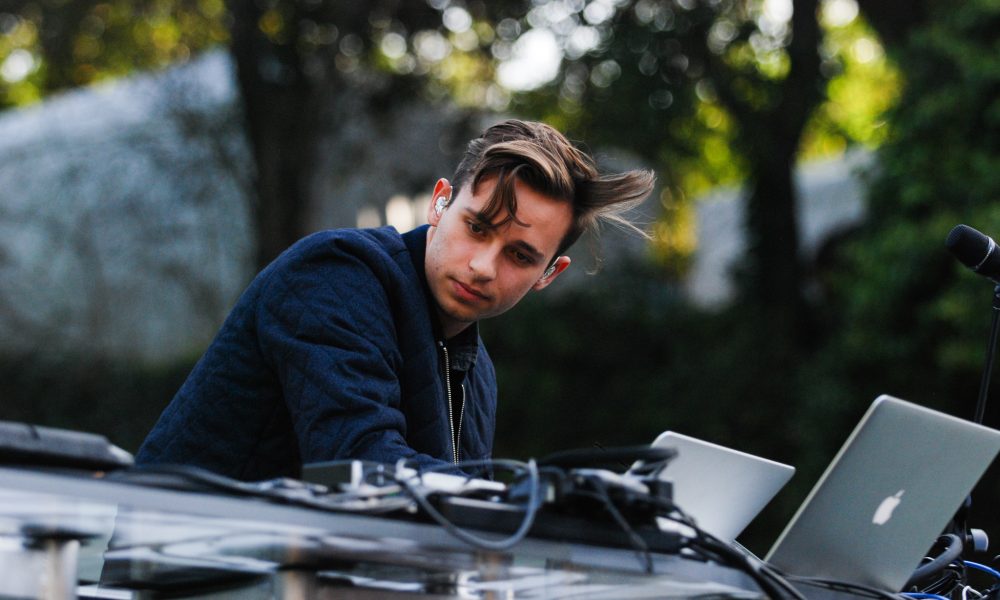 I think it’s pretty much a certainty that the legendary Aussie beat-maker Flume’s new album Skin is going to blow his fans minds straight into the cosmos. We’ve already gotten an idea for what this incredible album is going to contain with the amazing tracks “Smoke & Retribution” and “Never Be Like You”. Whether it’s the beautiful vocals from Kai or the ruthless bars from Vince Staples, Flume just always seems to create the perfect track for his collaborators to truly shine.

This most recent track Flume’s been kind enough to share with us is exactly what we were all hoping for. His signature synths mixed with Tove Lo’s beautiful vocals and a spacey beat combine for an absolutely flawless track you need to hear immediately. Skin is dropping May 27th so be sure to scoop up what is going to be an amazing piece of music then.

Also check out the rest of the track-list below too there are some seriously intriguing features:

Fool’s Paradise Was A Fun Fueled Funk Fest!
Close Counters Takes “Pump Up The Jam” Into the Future