Explore Out Of This WRLD Galaxies With Father Dude 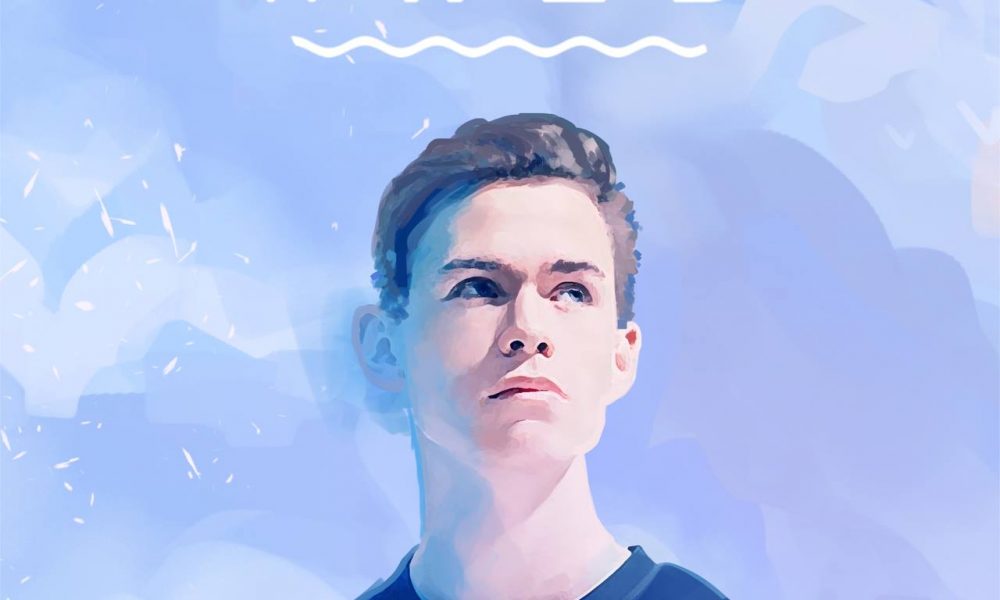 Explore Out Of This WRLD Galaxies With Father Dude

Released off the highly revered NEST HQ is the latest from European producer WRLD and New York vocalist Father Dude. “Galaxies” takes you on a melodic journey with it’s futuristic yet seemingly nostalgic synths. Pairing that with Father Dude gives this track a unique vibe. Music like this is what reminds me of the past while still focusing on the present. The solos give so much flavor and depth to the track which also gives the track a very realistic feeling. “Galaxies” is a combination of Haywyre, plus the 80’s, and topped with super hot vocals.