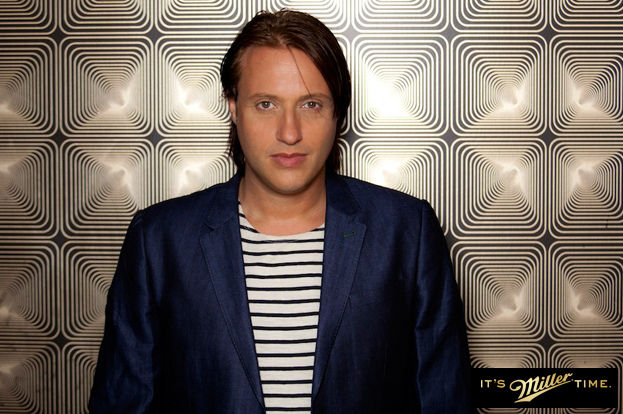 Fresh off of being named Beatport’s #1 charting artist of 2015 over his contemporaries like Tiesto and Maceo Plex, EDX is primed to add a few more impressive accolades to his belt. The Swiss house maestro, who is over 20 years into his impressive career, has been nominated for 4 EMPO Awards, including Producer of the Year, Best Indie Dance/Nu Disco Artist, Remix of the Year for his “Indian Summer” remix of Sam Feldt’s “Show Me Love,” and Best Label for his work with Enormous Tunes. Armed with an ever-growing catalogue of hits, EDX is primed to continue his domination of dance music in 2016.