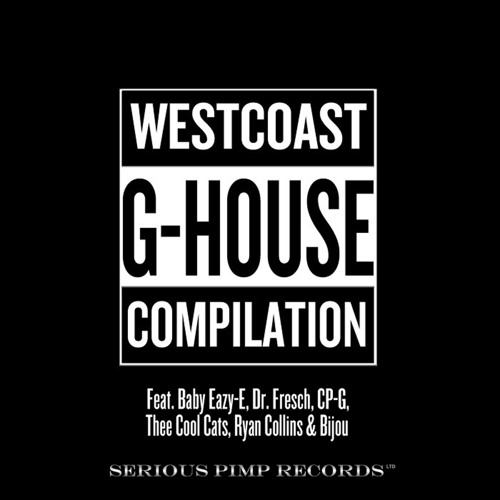 As part of the West Coast G-House Compilation, Dr. Fresch has dropped a new original going by “Gangsta Gangsta” which samples the N.W.A. song by the same title. Dr. Fresch pulls out all the stops for this one, combining hip-hop, g-house, and indie electro which captures Dr. Fresch’s style perfectly. “Gangsta Gangsta” bangs from beginning to end and really gives perspective on how West Coast G-House is starting to make its rise to the mainstream with the old-school hip-hop vibe that it gives off.

Also featured on the compilation are Baby Eazy-E on each song, Ryan Collins & Bijou, Thee Cool Cats, and CP-G who all throw down their own version of popular N.W.A. tracks featuring Eazy-E’s iconic bars. The compilation is out now via Serious Pimp Records and you can grab it iTunes or stream in full below. One thing I can tell you is that these all go hard and that you don’t want to be missing out. 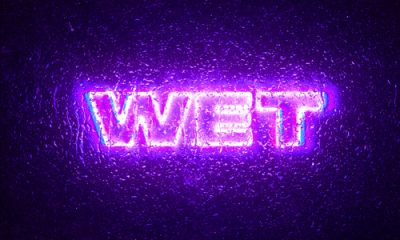 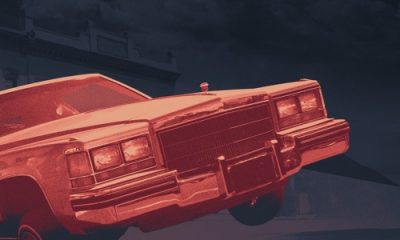 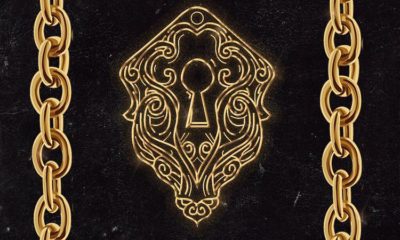 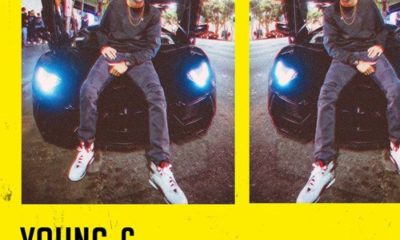 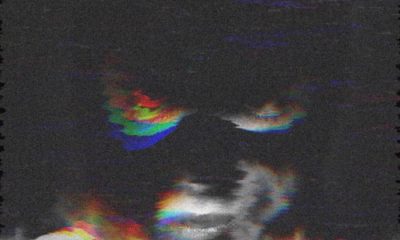 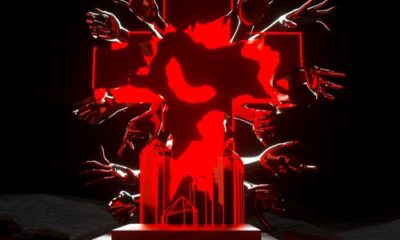 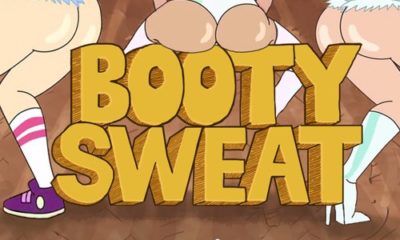 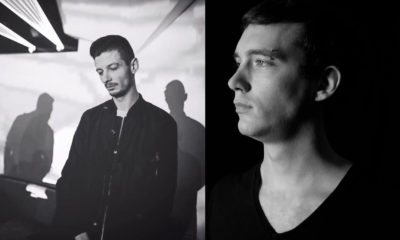 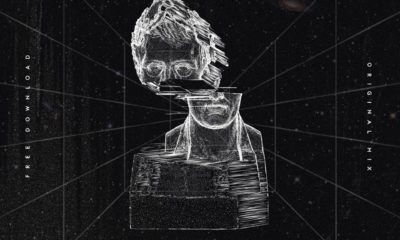 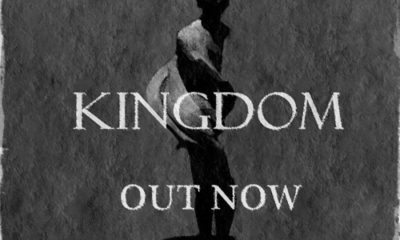