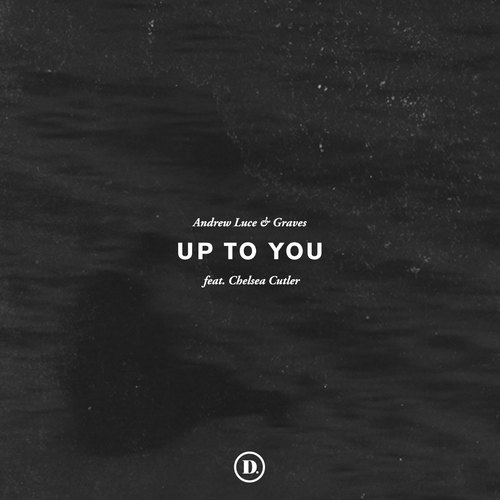 The Daruma brand has been pushing boundaries since the bane of its existence the Spring/Summer of 2015 and now Andrew Luce has decided to take things further with Daruma’s all-new label. Fresh off the recent release of their sixth compilation, Daruma co-founder and resident artist has joined forces with Blood Company’s Graves and vocalist Chelsea Cutler for the labels debut release, “Up To You.”

“This is showing that I am a musician…not just a ‘Soundcloud producer.’ There isn’t any ‘Soundcloud Producer’ out there right now putting out any music like this, and it took me the last two or three years to be able to bring myself to step out of my old box.” – Andrew Luce

Andrew Luce & Graves ft. Chelsea Cutler – Up To You | Download |