Calvin Harris Reunites With Rihanna For His Latest Summer Anthem 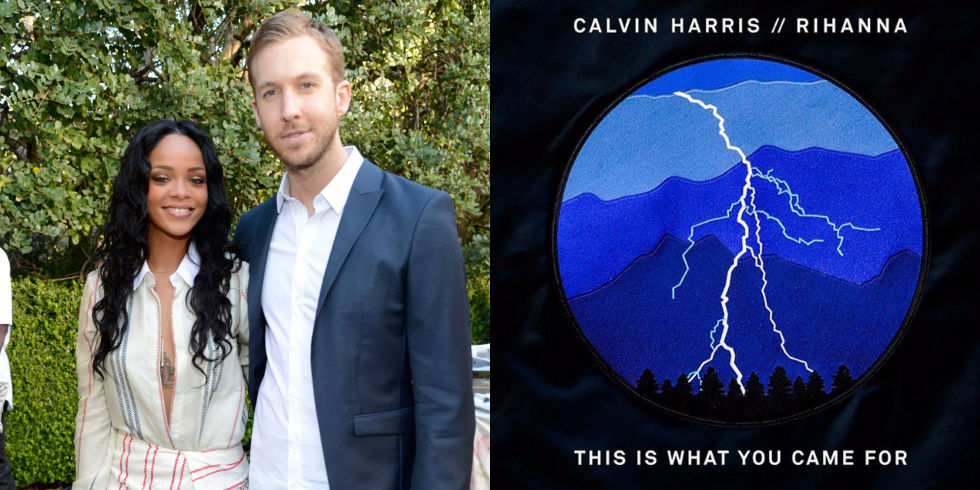 Calvin Harris Reunites With Rihanna For His Latest Summer Anthem

Calvin Harris and Rihanna have joined forces once again, what a time to be alive! About five years after their last mega-smash, “We Found Love” these two are about to take over the radio waves for the summer with “This Is What You Came For.”

Earlier today on Radio 1, he admitted she hadn’t heard the final mix until he played it to her at Coachella two weeks ago and that he was a bit nervous like he had anything to worry about. Drake has started off the day hot, but Calvin Harris and Rihanna are the two names that can shake things up a bit. Regardless, we’ll be hearing plenty of Drake and Calvin featuring RiRi a lot these next few months, we’re not complaining, though.

Calvin Harris ft. Rihanna – This Is What You Came For |