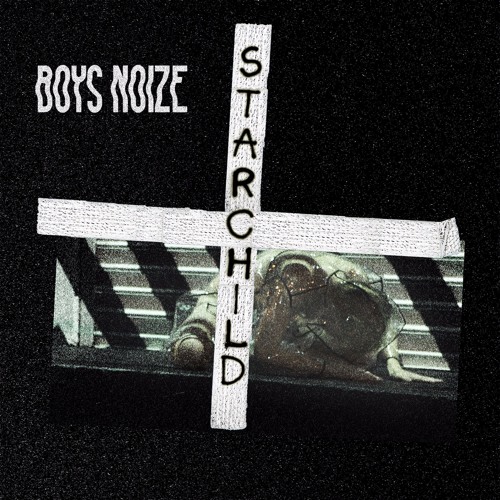 Boys Noize really needs no introduction. He is one of the most mainstreamed underground producers and has managed to win over the hearts of many a bass heads with his innovative blend of techno and punk. While he’s been releasing music since the age of 15, the glimmer and giddiness of awaiting new Boys Noize music has never lost its shine. It’s with great joy I announce that Boys Noize will be dropping his newest album, Mayday on 5/20 via Boys Noize Records. To date he’s unveiled three singles including those with Policia and Remy Banks while we wait for Mayday’s arrival. Each are different on to their own, but revealing one thing to be true: Boys Noize is the best kind of noise. Check out the singles below and Pre-Order the album HERE!

“I always try to challenge myself as a producer and a musician,” says Ridha. “Keeping the purity of electronic music but taking it somewhere new is the most difficult, and most motivating. MAYDAY is me taking the music I love to the future, no matter how uncertain the future seems.”