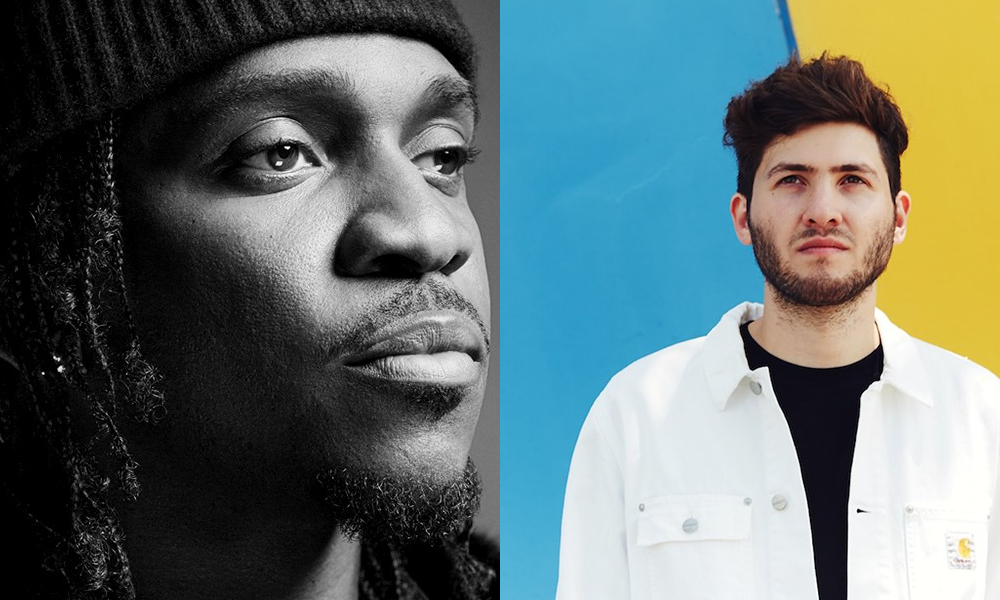 Baauer’s single with Pusha T and Future was a monster when it released. California based producer KRNE got his hands on the record and knocked it out the park. The intro immediately gets you ready to turn up. When that drop synth comes in, you know it is over. On top of this insane remix we also have KRNE’s remix of K.Flay’s “FML.” You got to cop both of these asap. Keep an eye on KRNE over the next couple of months, he is about to do some serious damage.