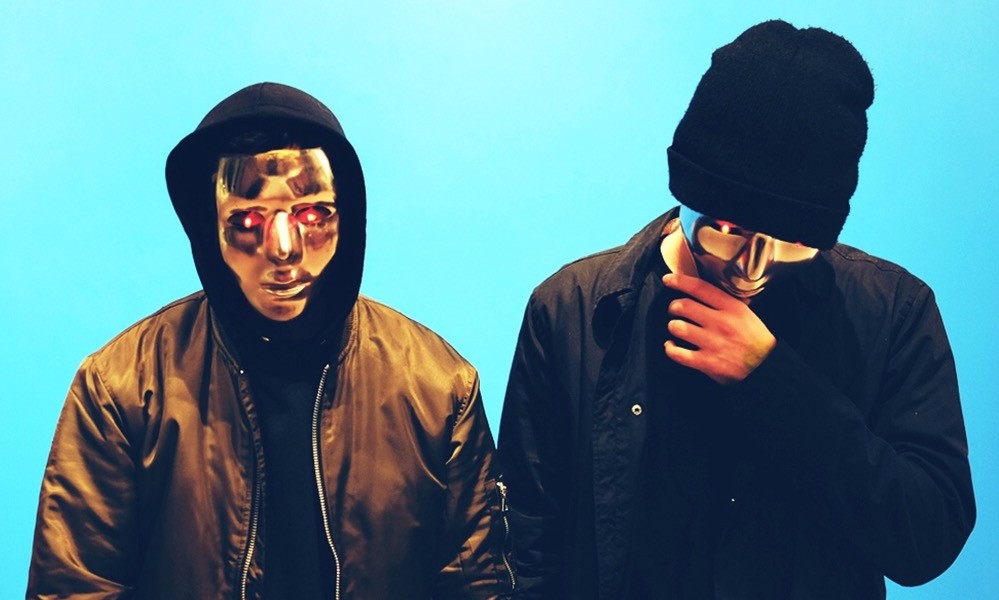 Just last week the masked men of ATLiens released a bone crushing official remix UZ & Oski’s “Chainsaw”. This week, they are back yet again.

This time with an absolute heater of a VIP edit for their single “Kingston“, which was originally released upon their UFO return from Anna Lunoe’s HyperHouse Tour with Sleepy Tom. Since then, “Kingston” has been a staple in their live sets. Their alienated & tribal vibes mixed with a one-of-a-kind vocal are just the right ingredients for something fresh & unique in the trap scene. Yes, it gets better – for this VIP edit, ATLiens has teamed up with Las Vegas based producer, Lloyd Grand, for a crazy glitchy twerk edit.

Check it out below & cop that download for free!