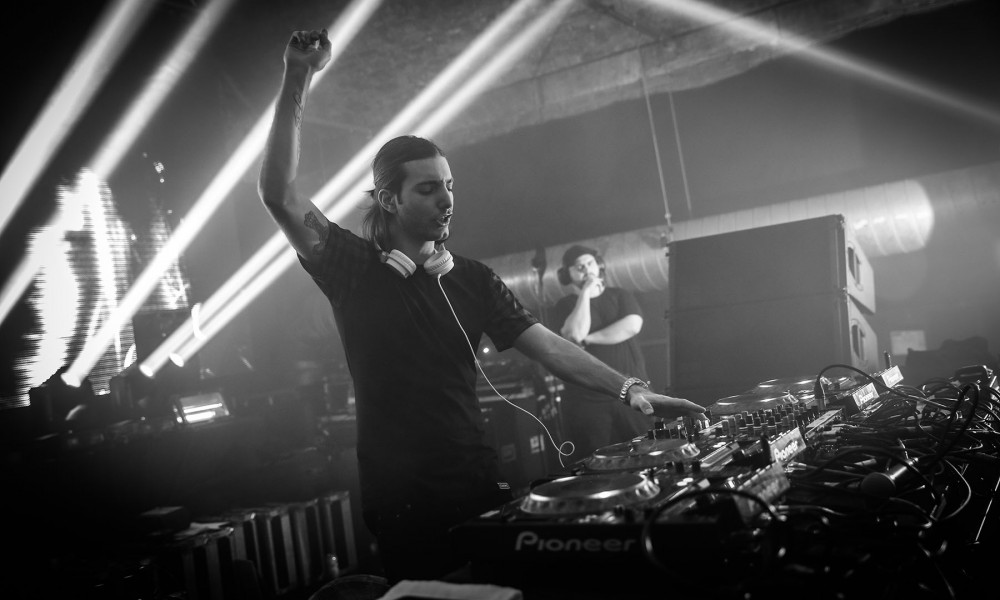 Alesso‘s first release of 2016 has arrived and it may not be what many have come to expect from the Swedish superstar. Since he emerged onto the scene, he has made his name for himself with his progressive house anthems, but Alesso has started off the year stepping away from his signature style to deliver a radio-friendly single featuring Nico & Vinz.

This isn’t something we’d see during his live sets (at least not this edit) but regardless this track is an infectious thing of beauty. “I Wanna Know” shows the world Alesso’s softer side compared the hard-hitting electro we’ve seen from him as of late. Remember, the is nothing with a producer who wants to switch things up a bit.