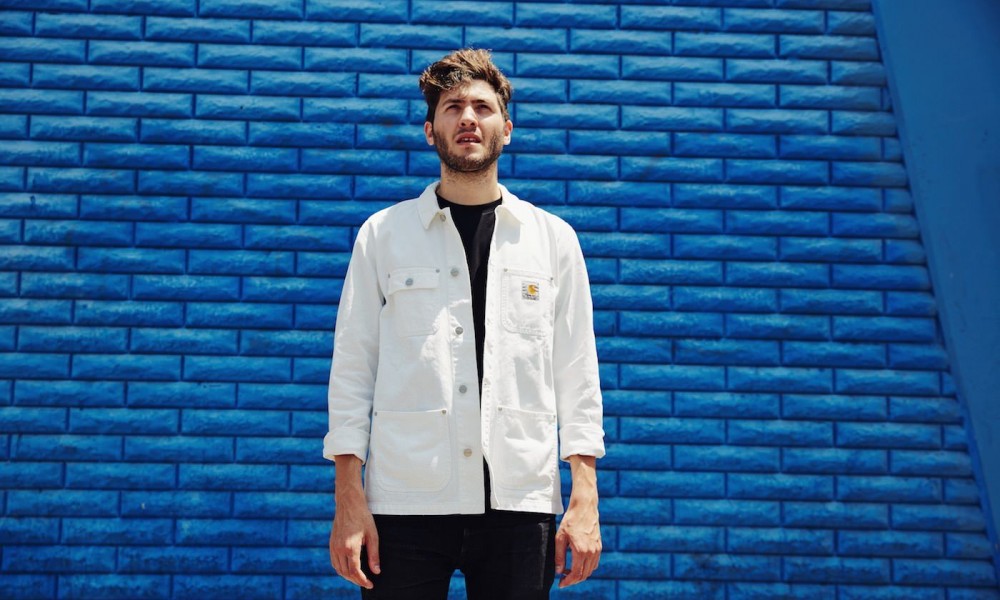 While the official release of Aa is set for tomorrow, Baauer has decided to drop yet another single off the highly anticipated album and with none other than M.I.A and G-Dragon. Thanks to Zane Lowe’s exclusive World Record, fans everywhere got to feed their hunger with “Temple” and indulge in the exhilarating sounds of Baauer’s mind. This track shows off Baauer’s love for Hip Hop and culturally diverse instrumentals as well as delicious bass. You can also check out the visuals for the banger below… and don’t forget to stay tuned for the Aa album which out everywhere via Lucky Me Records tomorrow.