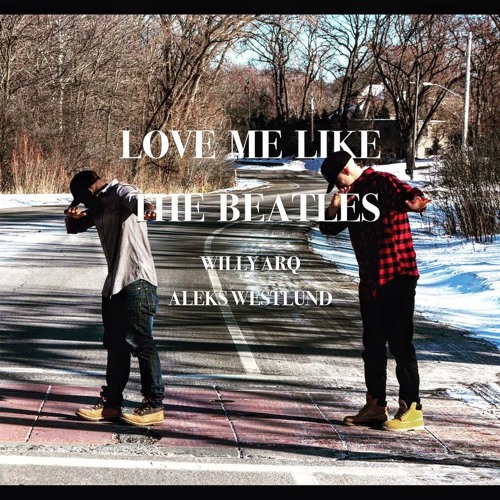 Willy Arq recently released a brand new original called, “Love Me Like The Beatles” featuring Aleks Westlund. This up-and-coming Hip-hop artist from Minneapolis laid out some dope beats and really got a solid groove going. This is the first single off of his forthcoming EP called, “Black Sheep”, which will be released by the end of this month, so be sure to check that one out. But for now, Hit Play and Enjoy!

Willy Arq – “Love Me Like The Beatles” Feat. Aleks Westlund |