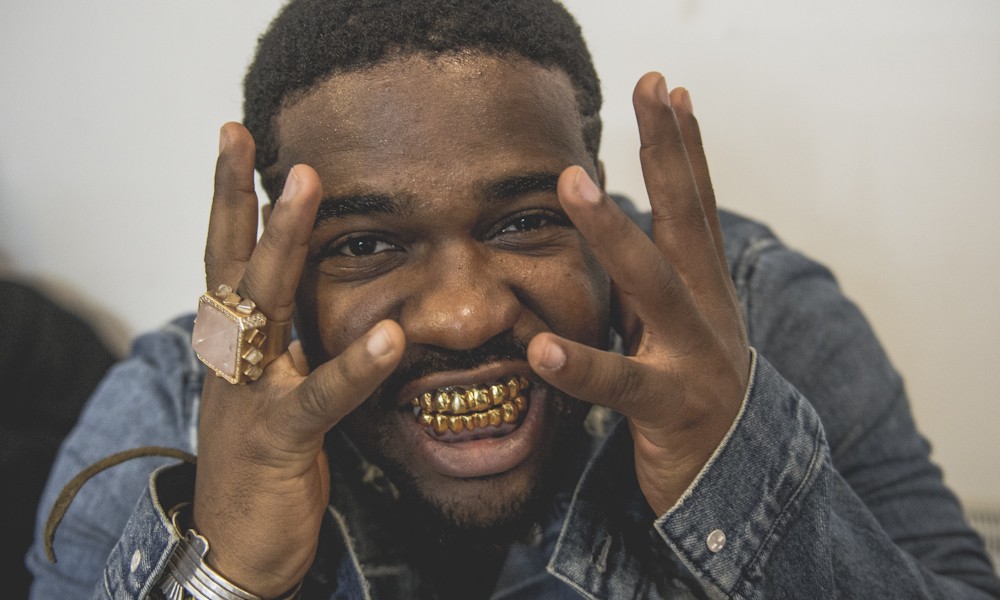 With A$AP Mob’s promise to initiate Wavy Wednesdays, a new release every Wednesday, we’ve been seeing a slew of new material come out of the group’s vaults. (@Kanye, GOOD Friday’s should take a hint or two about keeping promises like this). Yesterday’s release saw A$AP Ferg team up with Migos for a new track titled “Trap Anthem”, and A$AP Mob also treated us to a snippet from an upcoming Rocky song called “Phantogram Freestyle”.

Ferg’s song was a return to his classic trap sound, something he departed from when he released “Tatted Angel” in January. A$AP Rocky, however, stuck to his signature soulful beats and mellow flow with his preview. Check out both below!

Anderson .Paak and Jack Garratt Team Up For “Worry” Remix
You Need To Hear Lupe Fiasco’s Rework of “Babylon” by SZA