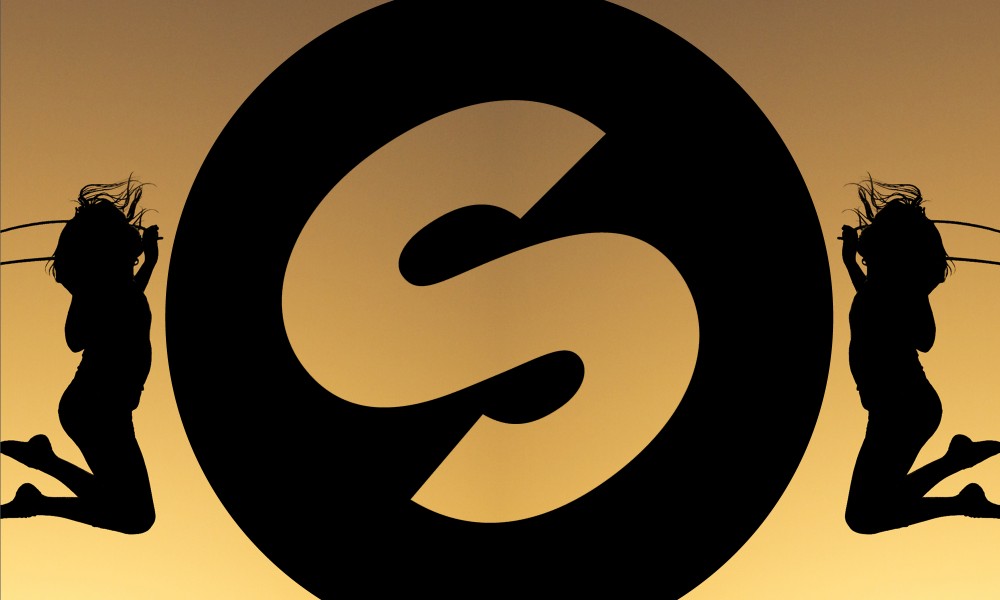 While it may be the middle of the week, our latest premiere will certainly lift your spirits. Swiss artist Yves Larock has teamed up with the anonymous LVNDSCAPEfor the re-creation of his renowned dance classic.

The original “Rise Up” dominated the summer of 2007 and now has received a modern day makeover from the Dutch deep house prodigy LVNDSCAPE and Mr. Larock creating what is sure to be the summer anthem of 2016. We’ve teamed up with our friends over at Spinnin’ Records deliver the exclusive full stream of this stellar rework a full two days early before its release Friday, check it out!

“It takes me back to so many awesome memories and experiences over the years. The original by Yves was produced quite a few years ago and since I wanted to play it myself I decided to do a freshly updated version. After I made a draft version I contacted Yves through Facebook to see if he was interested in finishing it together.” – LVNDSCAPE

“When I received his request on Facebook, I was a bit surprised but also honored that a young producer wanted to rework ‘Rise Up’. When I listened to the first draft of his rework, I really liked it cause he kept the spirit of the song but had changed the harmony and added a fresh touch. So we decided to finish it together….” – Yves Larock