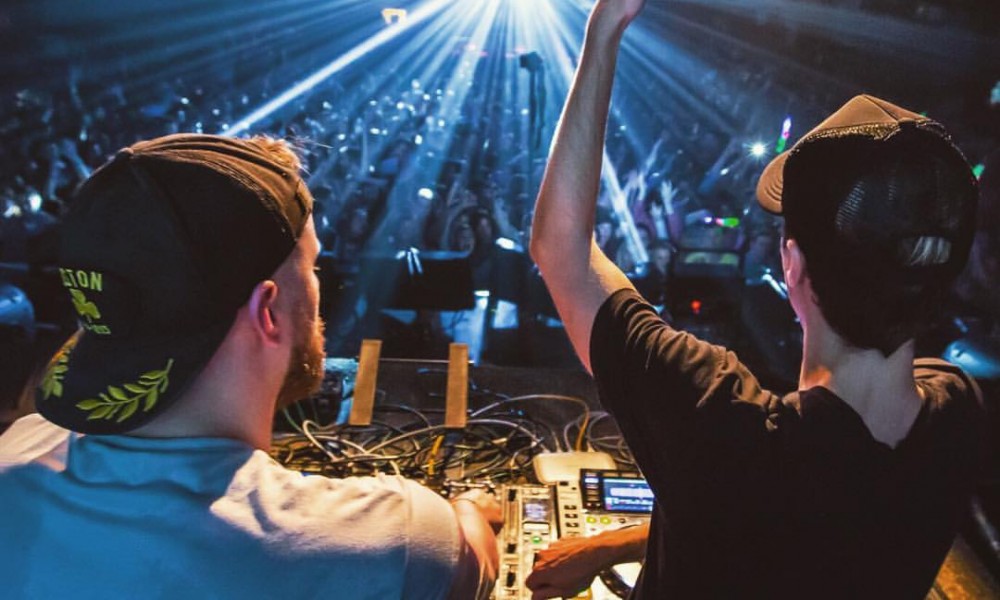 After releasing the first single “Marathon” last Friday, Lost Kings dropped the second single “Something Good.” This GOOD EP follows their first EP titled BAD, which are both released on Spinnin’ Records. The BAD EP did so well, people were concerned that this LA duo had set the bar to high for themselves. Clearly, this is not the case after streaming these two records below. Throw the homies a heart on hypem as they continue to rise to the top in every way possible.