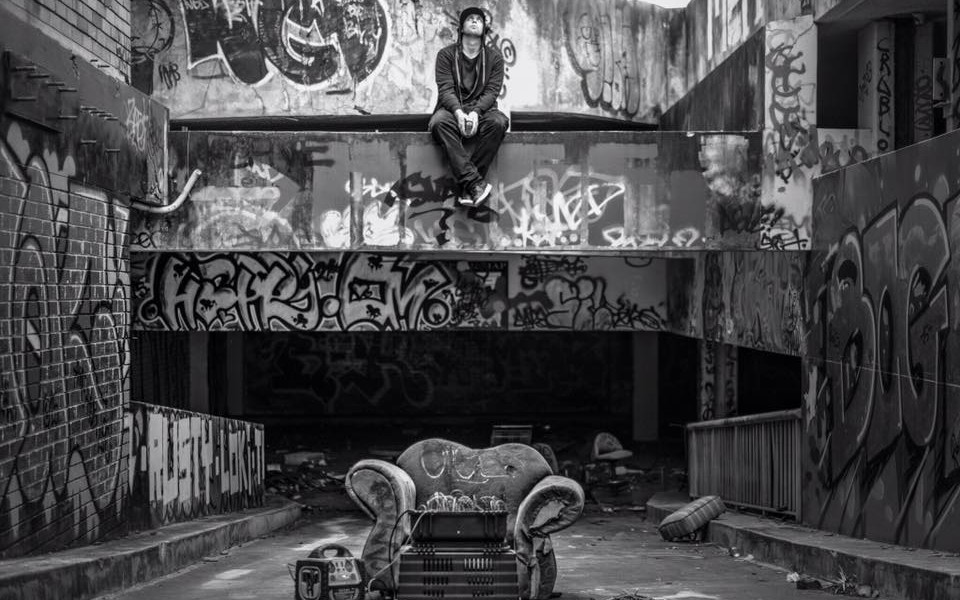 Since his Grammy Nominated Album, A Color Map to The Sun, Derek Vincent Smith has been all but silent in the official release of new music, keeping his many dedicated fans on the edge of their seat in anticipation. However, even without a new body of work, he has been very far from underground. In the past year, Pretty Lights has been steadily touring with stops across the United States and Australia, including such large-scale events as his multi-day Red Rocks performance and the premiering of his personal camping festival in Telluride. Recently, the artist took to social media, delivering cryptic messages pertaining to his up and coming musical releases.

I'm no longer satisfied making "music" to "release" on "albums".Different is coming.

With this statement, the creative mind behind Pretty Lights Music sent his fans into wild speculation in regards to the direction that the well renowned artist was planning to take with his work. The electro-soul pioneer has always been an advocate for the free music movement, with all his music available for free download as well as purchase, leaving the open question, “How will he progress this process?”

However vast the darkness, we must supply our own light -Stanley Kubrick https://t.co/U9eeEqWwTZ pic.twitter.com/w270vLDV4v

This past weekend, he along with the Analog Future Band, presented the first official single in over a year in the form of Only Yesterday, a music and video compilation piece highlighting the experience of his first Telluride based camping festival, along with the announcement of this year’s Telluride festival.

Only Yesterday speaks heavily to the notion of being true to yourself and in classic Pretty Lights fashion, sports beautiful vocal sampling that anyone who has attended one of his shows this year would recognize. The song originally known as Where are My Friends has been a sought after staple in many of his sets, making a strong appearance to close out his second set of Basslights. Below you can see the live version of this song from his second day set.

The official music video for Only Yesterday comes at the perfect time for Pretty Lights, with his next live performance taking place as a headliner for the Buku Music and Arts Festival based in New Orleans. In a city known for its prominent love of Jazz music, I’m sure Pretty Lights and the Analog Future Band are planning something beautiful for attendees. In the meantime, re-live the magic of Telluride through his official video. 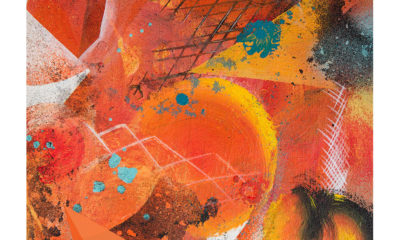 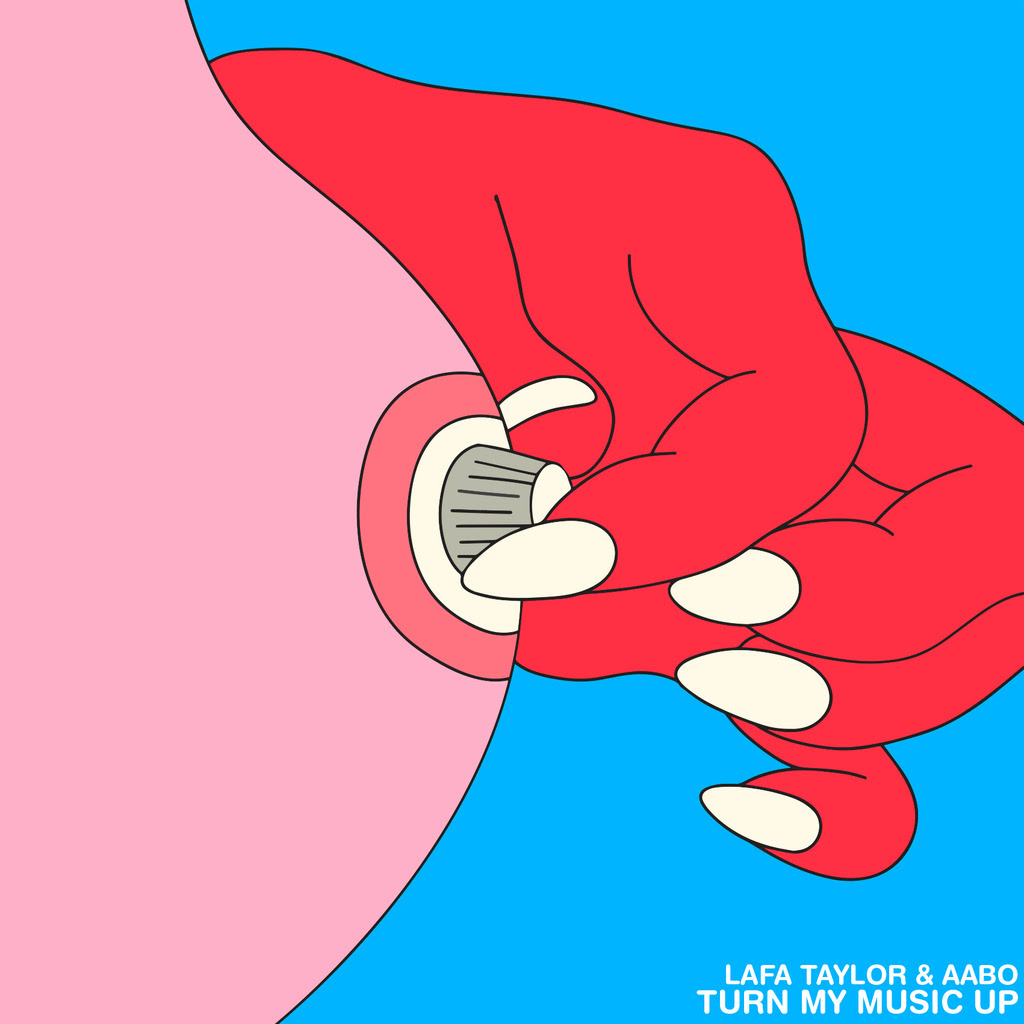 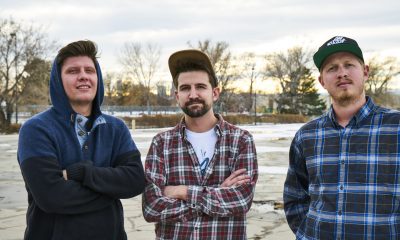 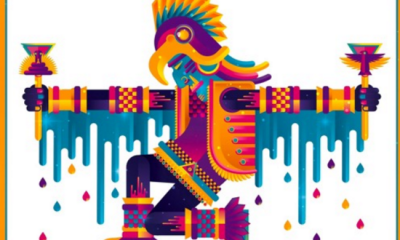 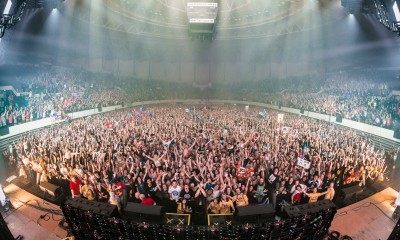 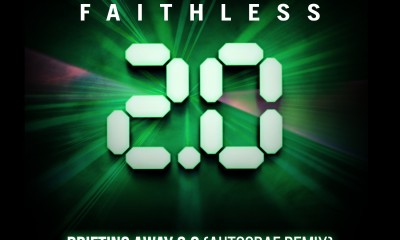